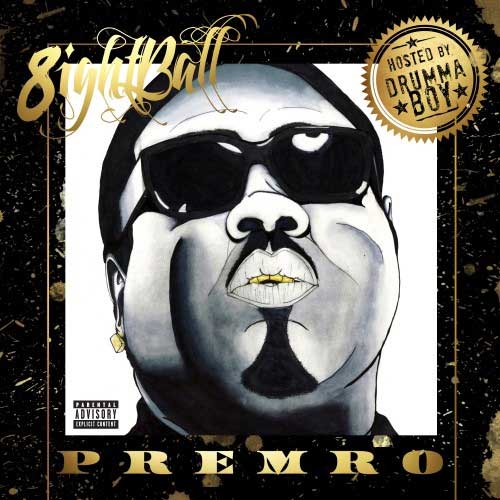 The Memphis rap legend, the Fat Mac aka the Space Age Pimp, rapper 8Ball, has dropped his first solo mixtape entitled Premro which derives from his government name Premro Smith. The mixtape “Premro” is hosted by music producer Drumma Boy and features a slew of artists which include his partner MJG as well as rappers Bun B, Killer Mike, YelaWolf, Don Trip, Styles P, Waka Flocka, Gangsta Boo, amongst others.

The mixtape “Premro” includes 15 music tracks that are available for download such as Immaculate Perception featuring Yela Wolf and Waka Flocka; Jumpin’ Up featuring B-Hav and 2Deep and Washing Machine featuring Slim of 112 with production by producers such as Drumma Boy, DJ Montay, Chawley Proppa, TMack and more.

As for what’s next from the rapper, 8Ball gave word that his album Life’s Quest is coming next, which MemphisRap.com has learned has an expected release date of April 10, 2012. Life’s Quest will be released on eOne/Entertainment One formerly known as Koch Entertainment and E1 Entertainment.

Meanwhile, take the “Premro” mixtape as an appetizer until the full meal “Life’s Quest” is served. 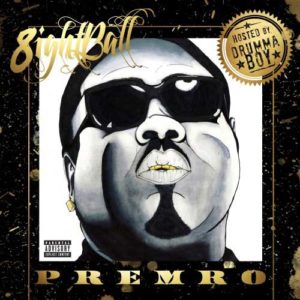