Following what is being called one of the deadliest attacks in France since World War II, stories came in that hundreds were injured and taken hostage in Paris including at an Eagles of Death Metal concert.

Memphis native Dave Catching, one of the band members, a guitarist, along with other band members were not heard from soon after the attacks.

Many feared that the band members were among the hundreds expected to have been taken hostage. 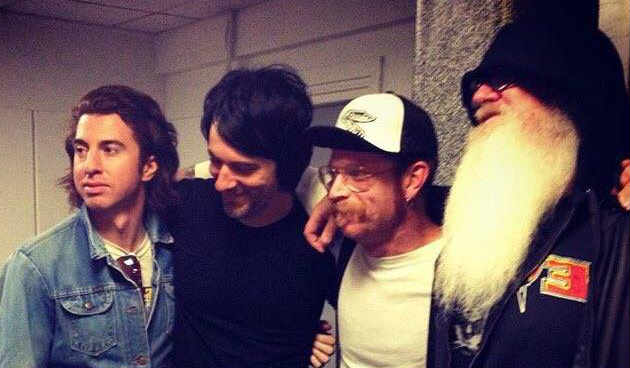 Later is was discovered that Catching (seen with beard in photo) along with the other Eagles of Death Metal members were safe and doing OK following the deadly Paris attacks believed to be carried out by ISIS or al-Qaeda affiliated terrorists.