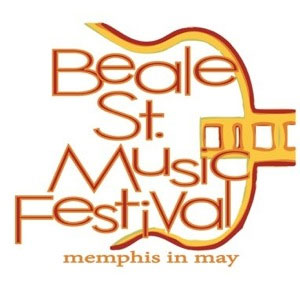 The Memphis In May International Festival Inc. has released its full schedule and music lineup for May 2-4’s 32nd annual Beale Street Music Festival.

The three-day event will take place at Tom Lee Park.

As previously reported on MemphisRap.com, the World Championship Barbecue Cooking Contest brings some of the best grillmasters from around the globe together and gives them a chance to show off their grilling skills. The competition has three official meat categories: pork ribs, pork shoulder, and whole hog and features a number of special events which includes Ms. Piggie, Best Booth, T-Shirt Design and more. This event is where the world champion is crowned at the world’s largest pork barbecue competition. According to Memphis In May, the total purse available for 2008 is over $90,000 with the Grand Champion prize at a whopping $10,000. Other food contests include Hot Wings, Baked Beans, Sauce, Anything But (Beef, Poultry, Seafood and Exotic) and more.

The Sunset Symphony event will be held on a single stage at Tom Lee Park and is usually free or requires a small attendance fee. This concert is stated to be the largest annual performance event of the Memphis Symphony Orchestra and is the closing event for the Memphis In May Festivities.