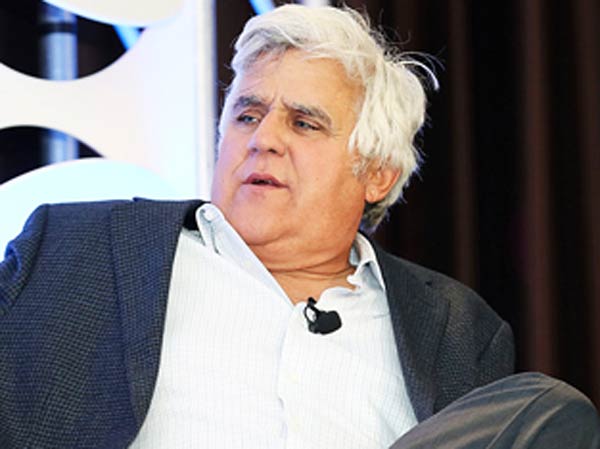 Comedian and Tonight Show host Jay Leno was questioned about the sexual assault allegations brought against Bill Cosby by numerous women claiming they were drugged or sexual abused by him.

Jay Leno seemed to take the side of the women when he responded during the interview with NATPE/Content First.

Leno questioned why it was ‘so hard’ to believe so many women’s testimonies.

Then Leno hinted that even women in Saudi Arabia are treated better claiming that you only need two women there to testify but here in America you need twenty-five.

Speaking about the scandal surrounding the ‘American Dad’ Bill Cosby, it seems the comedian might have mixed a bit of comedy with seriousness.

Check out the interview of Jay Leno speaking on Bill Cosby as well as his full interview at NATPE 2015 in Miami.