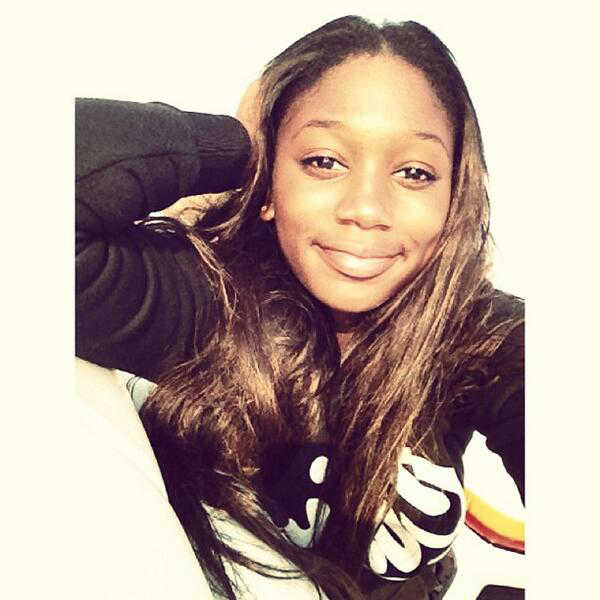 “I need everyones help please. I am trying to get my 14 year old daughter Itali back safely,” the posts reads on Master P’s Facebook and Twitter as a caption along with a picture.

The news came with a link to Plugged Entertainment Magazine stating that Miller was last seen in Calabasas, California with Joey Carballo, the son of Warner Brothers Records president Rob Carballo.

Details are sketchy at this moment and so far this is all that is available and there hasn’t been any missing person reports with further confirmation, so it’s sketchy as to whether this is true or possibly the rapper’s account being hacked.

Still, the report is asking anyone that has whereabouts to Itali Miller, who reportedly resides with her mother Sonya Miller (according to the report), to contact the Lost Hills Sheriff Department in Agoura Hills, CA in Los Angeles County at 818-878-1808.

UPDATE: 7:58 p.m. — MemphisRap.com spoke with the Lost Hills Sheriff Department, who stated that they do not have information on a missing person report for Itali Miller.