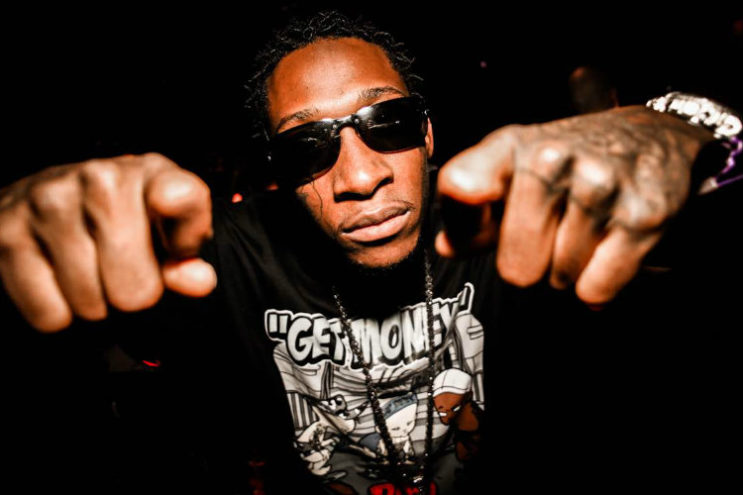 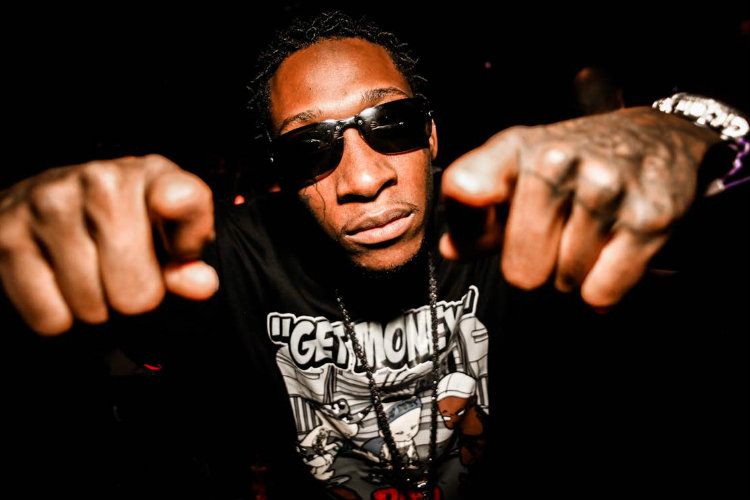 An exclusive interview with Chrome Korleone, former affiliate of Three 6 Mafia label Hypnotize Minds, will soon be published to the website. We’ve got some exclusive news including music, photos, videos and more coming.

Chrome will be discussing his upcoming new project “Street Talk” which includes the hot singles “Turn Down 4 What,” spinning now on radio stations, as well as “Off With They Head,” “Two Strippers” and more.

Chrome has told us to tell everyone that you don’t want to miss out on what he’s got coming for Memphis rap fans and the hip hop community abroad.

Check out the new Chrome Korleone fan club and forum to discuss with other Memphis rap fans and be subscribed to news, events, media and updates on Chrome plus keep up with exclusive announcements.