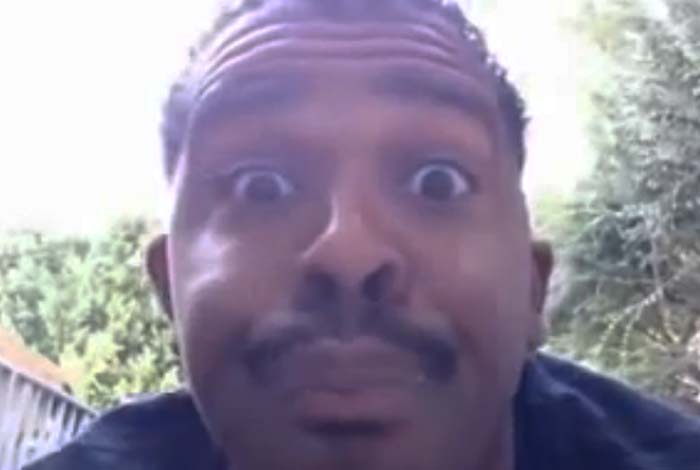 In wake of the Ferguson protest and riots in St. Louis over the past week over the shooting of Michael Brown by a police officer, tensions are definitely at a high.

There have been peaceful protests with chants of “Don’t Shoot, My Hands Are In The Air” and also “No Justice, No Peace.”

These chants have been heard nationwide throughout videos filmed on location in Ferguson.

One Facebook user though is simply saying the chants and marches are not enough.

In a video found and reported by Top Right News, a man named Johnathan Gentry posted an epic rant aimed at Al Sharpton, the Fegurson rioters and others.

“We need to change as black people,” is what Gentry strongly stresses in his rant questioning “when will black people change.”

Watch the video of Johnathan Gentry’s epic rant about “When Will Black People Change?” saying enough with the marching and “No Justice, No Peace.”