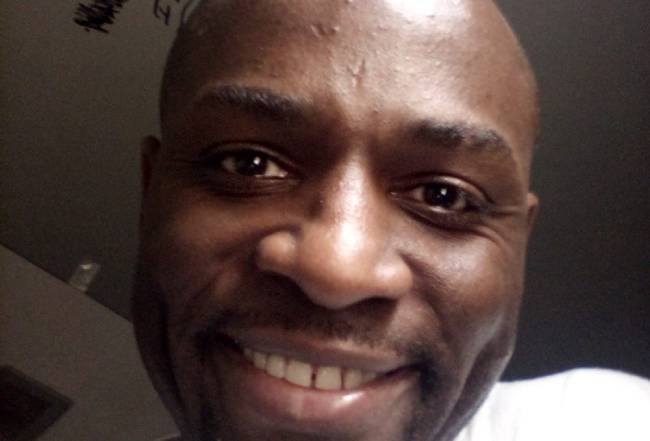 Visitation and funeral arrangements have been scheduled for Memphis rapper K-Rock born Cardis Burns, 39, an icon in the Memphis hip-hop community.

The Memphis hip-hop community mourned the death of the rapper following a confirmation from relatives this past week.

The rapper was a member of the infamous Memphis rap group Prophet Posse founded on the label Prophet Entertainment by Three 6 Mafia’s DJ Paul and Juicy J and the late Memphis rap legend Nick Scarfo.

Here are a couple of other scheduled dates:

View the flyer for more information. 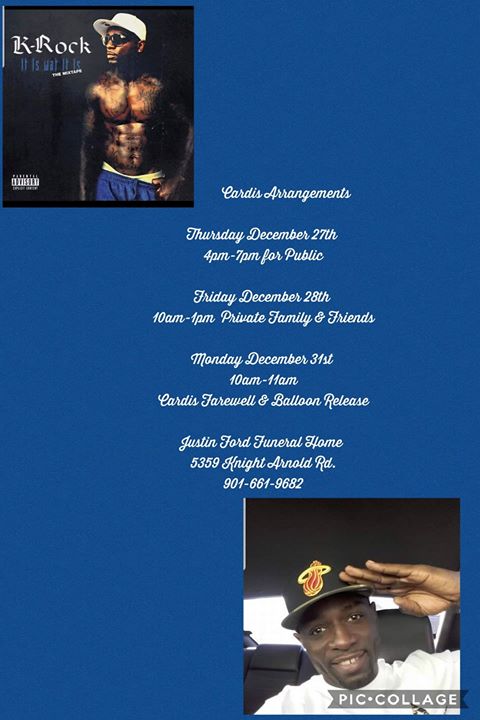