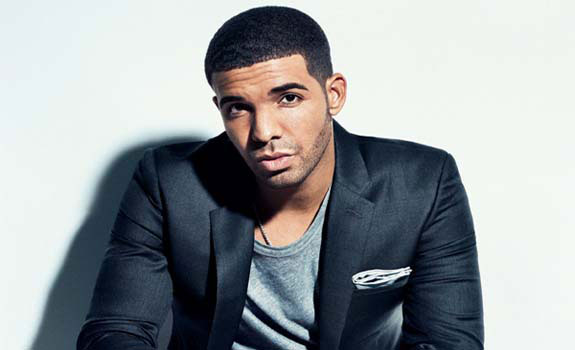 Rapper and businessman Drake has put on his executive hat, put on for his city and has inked a deal with Warner Bros for his own brand and record label October’s Very Own (OVO).

Rather than sign through Lil Wayne’s YMCMB or Cash Money/Young Money, Drake has decided to branch out with Warner Bros.

Although still signed as a solo artist to Universal through Young Money/Cash Money, Drake, along with his producer Noah “40” Shebib, both long associated with the October’s Very Own brand, will now be CEO of artists on the OVO label.

As of now, there’s no word as to the artists signed or planned to be signed to the OVO record label.

Drake joins Rick Ross, who, in Feb. 2011, announced a partnership between Maybach Music Group and Warner Bros, while still being signed to Def Jam as a solo artist. Under Warner, Rozay has dropped two compilation albums (Self Made Vol. 1 and Vol.2) and albums for both Wale and Meek Mill.

Question now is who will Drake bringing on and off of OVO.