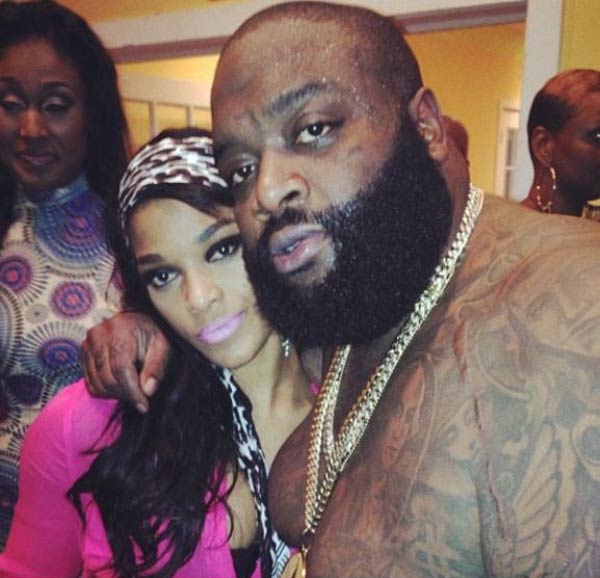 Hip hop rumors have it that Joseline Hernandez has gotten pregnant after an affair and fling she had with rapper Rick Ross behind her husband Stevie J’s back.

The Love & Hip Hop Atlanta star herself denied posting the tweets and claim that her account had been hacked.

Still, the rumors of being pregnant, as well as her cheating with numerous other rappers other than Rick Ross continue to circulate.

Sources have named everyone from Drake to Nelly to even NBA baller Kevin Durant as on the list of affairs Joseline had outside of her marriage with Stevie J.

Apparently all the rumors along with Stevie J allegedly lying to Joseline about sleeping with Althea, Bezino’s new girl, have led to the reality TV hip hop couple officially breaking up.

Meanwhile, most things have been built on hearsay.