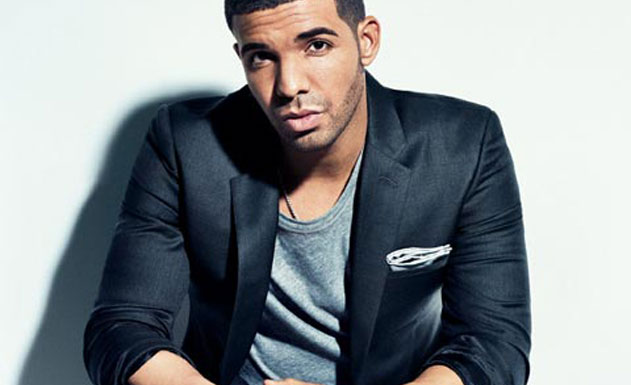 Cash Money/Young Money rapper, Drake, who appears in the April issue of GQ Magazine, is set to return to half of his roots in Memphis, TN.

The rapper will be heating up the stage at the FedExForum come June 5th for his international tour “Club Paradise” in support of his platinum certified album “Take Care” which was released November 15, 2011. In addition to heating up the stage, Drake will be joined on his “Club Paradise Tour” by artists J. Cole, Waka Flocka Flame, French Montana, 2 Chainz and Meek Mills.

The Club Paradise Tour, which will make stops in France, Germany, Sweden, United Kindom and more, kicked off in Dublin Ireland on last Tuesday and will be wrapping up at the Wireless Festival London in London, UK on July 7th.

Drake has occasionally spoken about his connection to Memphis which comes from him spending his Summer days as a youth with his father, Dennis Graham, a Memphis musician, as reported on MemphisRap.com. During the school year, Drake, an actor known from the teen drama television series “Degrassi: The Next Generation,” spent his days in Canada with his mother Sandi Graham.

In other Drake news, the rapper announced in an interview that he is currently working on his third studio album as well as he squashed the rumors that he had gotten married to a model he met on Twitter as hip hop rumors speculated last week, as reported here. Drake says he wears the ring, speculated to be a wedding ring, because it’s the greatest gifts he’s ever recieved in his whole life. The ring was given to him by Rita Ora, a singer whom Drake calls a “dear friend” that he penned a song titled ‘R.I.P.’ (featuring Tinie Tempah), which was a song Drake had originally wrote for Rihanna but she didn’t take it.

Meanwhile, here are the dates and cities of Drake’s “Club Paradise” tour concerts: