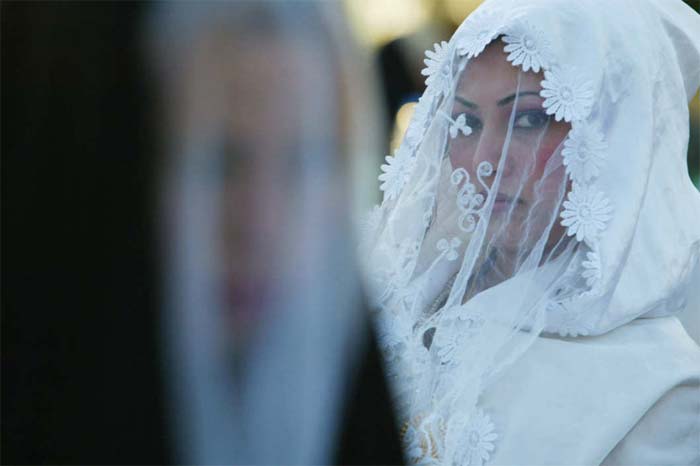 One man had plans to get married and thought his future would be all set, however, there was one problem — he hadn’t seen the bride’s face.

Allegedly, the Saudi man got hysterical after seeing his new wife’s face for the very first time during a photo session at their wedding when she removed her veil to smile.

Reportedly, minutes following him getting a glance of her face which must have been hideous in his mind, he ended up getting a divorce before their life together even got started.

Although the Saudi man and the future bride had never met before, they did have one opportunity to see each other before the wedding took place but decided not to.

Do you feel it was his fault for not wanting to see her face? Should he have given her a chance?