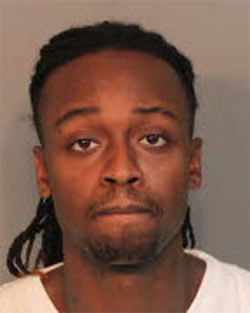 In a failed extortion attempt, this Memphis man allegedly threatened a random Memphis property owner that he never met, warning him to pay him $2,000 in 72 hours or die, and you won’t believe what happened next!

A Memphis landlord, who owns properties in the Frank and Florida area, is suffering from a gunshot wound to his right hip after an unknown man allegedly demanded him to pay him $2,000 within 72 hrs or be killed.

According to the Commercial Appeal, the landlord claims he had no business dealings with the man identified as Portier Govan who was arrested on Monday.

In court records, the landlord says he avoided the area after receiving the threat from Govan in February, but decided to return on April 20th to check on his property. It seems that the landlord felt comfortable enough and decided to take a walk to a nearby gas station for a drink at Third and Mallory only to be approached by Portier Govan who pulled up beside him and demanded the $2,000 he had asked him for months prior.

When the victim told Govan he didn’t have the money he demanded, Govan pulled out his handgun and started shooting. Luckily, two women where approaching in a car which made Govan flee the scene, but not before the property owner was shot in the hip.

Portier Govan, 26, is being charged with attempted first degree murder and extortion on a bond of $500,000. Govan’s next court dates have been set for June 5 and July 18. 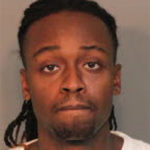