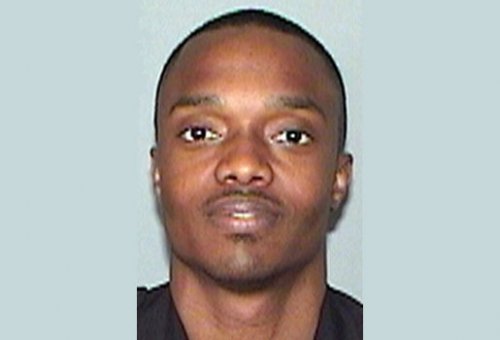 Yes, officers are sworn to uphold the law, but one Memphis police officer had other plans of what he would do with his police authority and MPD provided squad car.

Thirty (30) year old Memphis police officer Sean McWhirter decided he would use his squad car to transport and traffick prostitutes from Memphis to Mississippi.

Unfortunately for McWhirter, he as well as the handful of prostitutes, were all busted by Special Agents and Task Force Officers of the FBI in a sex trafficking sting operation on there last and expected final trip.

According to a release by the Department of Justice, McWhirter was transporting the three women from Memphis to a hotel in Tunica, Mississippi “for the purpose of prostitution.”

McWhirter, who was allegedly offering sex with the girls for $50, has since been released on $10,000 bail after his arrest, relieved of duty with pay, while pending investigation.

Sources add that there may also be some videos of McWhirter at a Memphis nightclub performing sexual acts with one of the prostitutes, McWhirter’s alleged girlfriend.

McWhirter allegedly used the sexual acts with her, as a form of promoting sex with the prostitutes, whom he offered for $50 each.