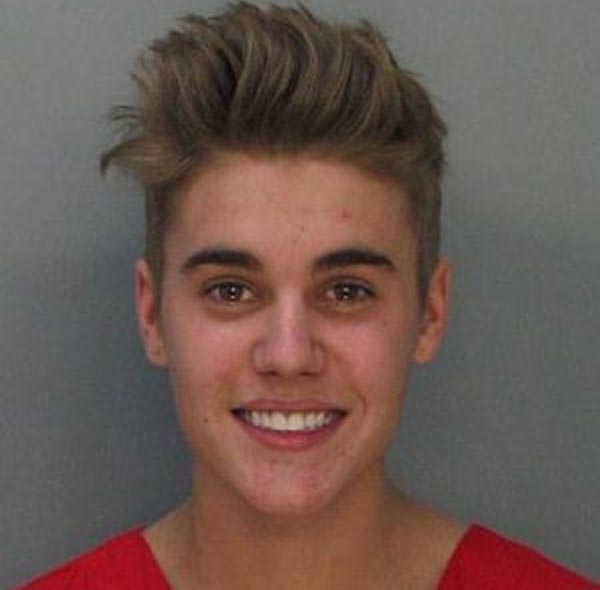 Pop singer and part-time rapper Justin Bieber is having his troublesome time with the law with his latest run-in landing him accused of attempted robbery.

The alleged incident is being investigated by the Los Angeles police department, which authorities are reportedly conducting interviews to determine whether Bieber is guilty of a crime.

Apparently, celebrity gossip site TMZ spoke with the woman, who says that on Monday night she spotted Justin and his entourage playing mini-golf at the Sherman Oaks Castle Park in California.

The woman claims that Justin Bieber got into a confrontation with some other guys when he noticed her reaching for her cellphone to take pictures.

Bieber allegedly demanded she give him the phone so he could delete any photos, but she refused.

Taking matters into his own hands, Bieber allegedly went into her purse and took her phone as she says she wrestled with him to get it back.

After he realized he couldn’t get into her phone, Bieber allegedly gave the phone back and demanded that she unlock it. The woman said she obliged and showed him that she had not taken any photos and then says she and her teen daughter, 13, just wanted to say ‘hi.’

The woman says that’s when things took an ugly turn again with Justin Bieber screaming at her, accusing her of “humiliating” herself in front of her daughter, saying “get out of here” leaving her daughter crying.

The woman then claims that Bieber turned his anger at another target screaming at them as he walked away.

Following the incident, the woman complained to the LAPD to see if a crime had been committed and now Bieber and the incident are under investigation.