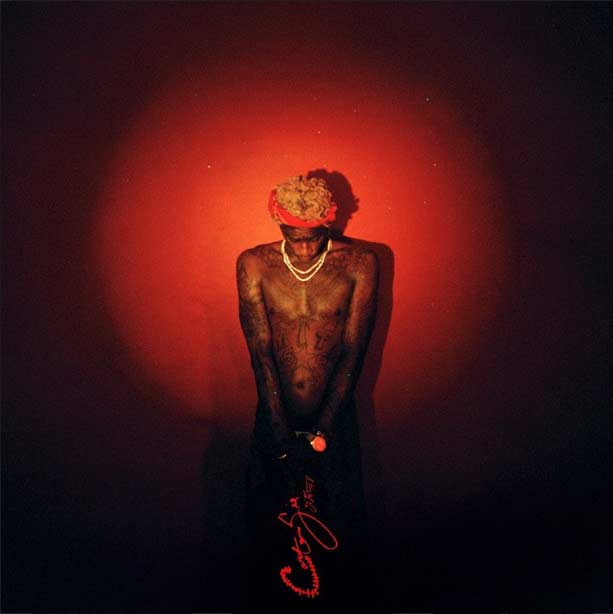 We’re not sure what Young Thug is bartering with “Barter 6” but it’s probably not going to stop Lil Wayne from dissing him yet.

It is evident that the name change did upset Young Thug a tad bit after Lil Wayne sought to bring in his legal crew because Young Thug took to his social media account to rant about the change.

Recently, Lil Wayne went in on Young Thug for his album cover in which he seemingly looks to be naked and encouraged his fans during a concert to stop listening to ‘n***as’ who pose naked on album covers.

Meanwhile, Young Thug’s “Barter 6” album is available on iTunes out of country such as New Zealand and will be available to the U.S. on Friday.