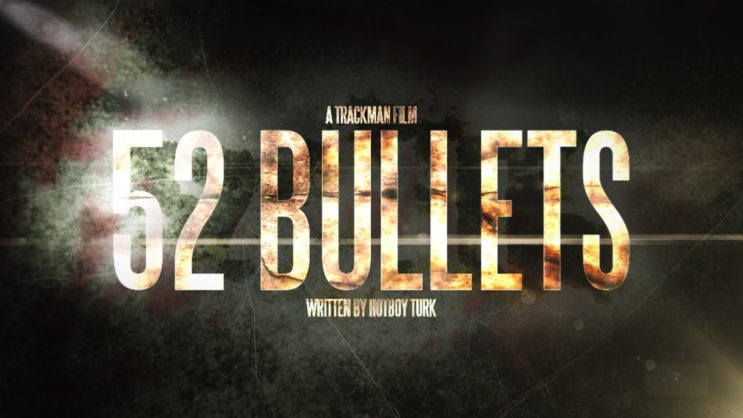 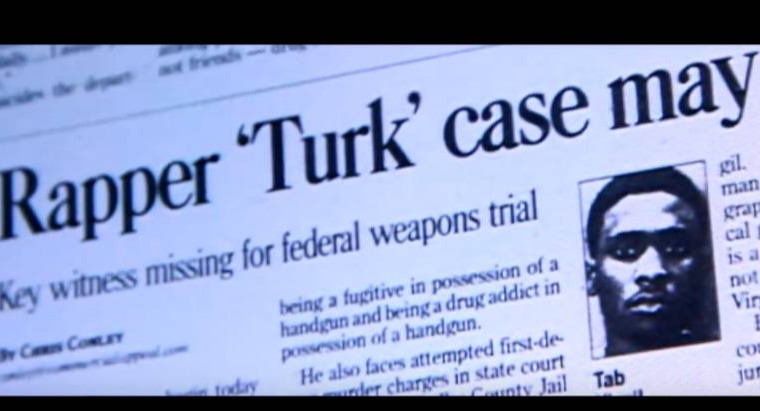 After a long awaited release, Hot Boy Turk is looking to release “52 Bullets” after a second documentary cinema trailer was released.

The release of the trailer comes after Turk revealed in February that he is in debt in excess of $5 million.

Reportedly, the lawsuit occurred while he was in jail serving a sentence of almost 9 years for being at the wrong place at the wrong time while in Tennessee for a crime he says he did not commit.

The Louisiana rapper was charged with attempted second-degree murder and ended up doing a plea which resulted in him being released in 2012.

The lawsuit pursued by the police was originally for $60 million, however the judge settled for $5 million.

According to the rapper he never appeared in court for it.

To help their family, the former Cash Money rapper’s wife launched a GoFundMe page in support of their mass expenses. 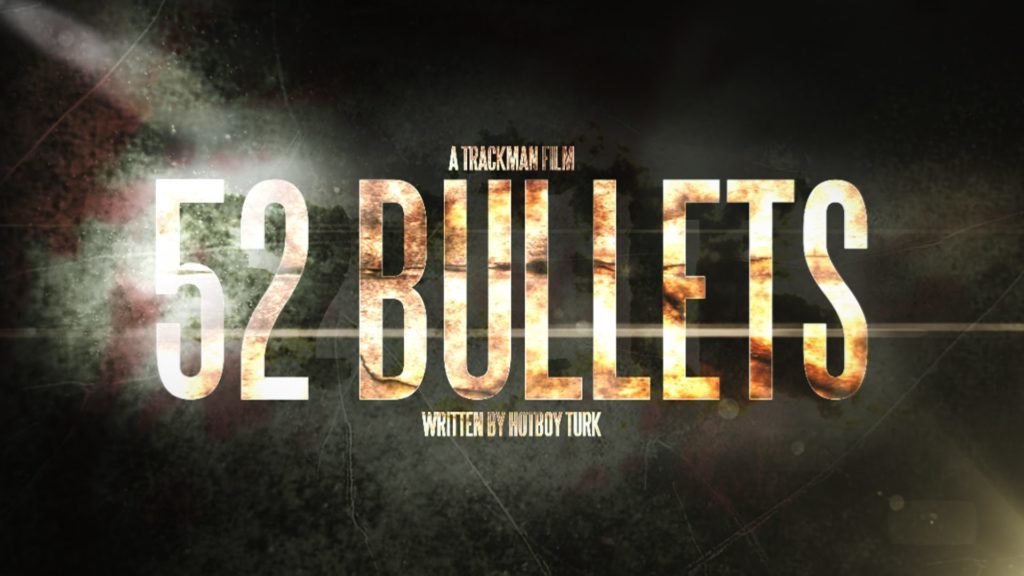