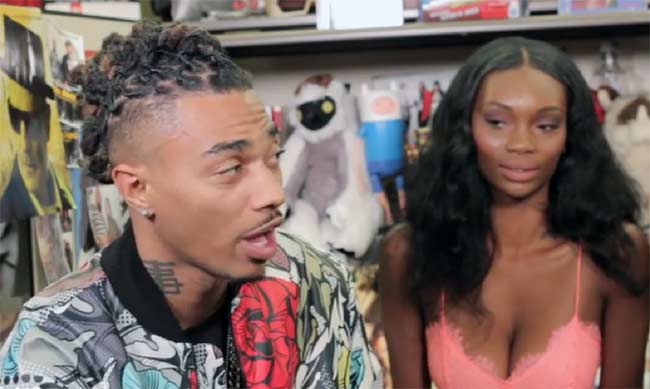 Apparently, Memphis rapper Snootie Wild is heading to the east to join the cast of “Love & Hip Hop New York.”

Well, at least, that’s what it sounds like in a recent video interview with the CMG (Collective Music Group) artist.

In the interview, which was with BlogXilla’s No Judgement Zone for Global Grind TV, Snootie Wild says he’ll be on the Love & Hip Hop reality show but made it clear, he won’t be there looking for love.

Check out the interview with Snootie Wild talking about joining the cast of LHHNY plus more, including his song “Made Me” featuring K Camp, August Alsina and more.