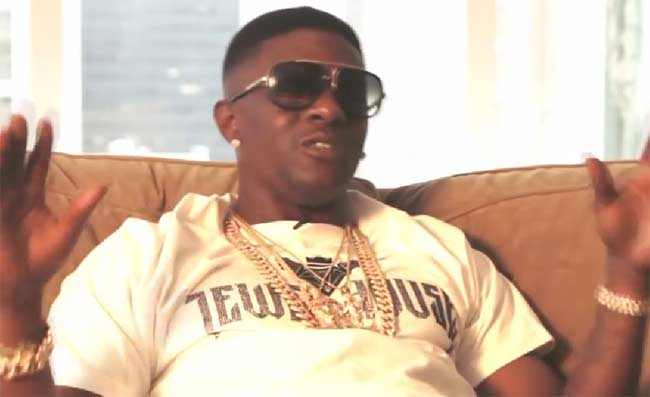 Louisiana rapper Lil Boosie, who’s been releasing his music and making his rounds on his new tour ever since being released from jail, spoke on his life in jail as well as spoke on unfair sentencing for weed and other drugs.

Boosie, who is living drug-free, says he’s clean and sober and has a no drugs ‘around’ him policy when hanging out with others.

Boosie admitted to being an addict in the past who used drugs to cope with difficult circumstances in his life. Boosie says he had a hard time understanding why courts wouldn’t allow him to attend rehab like they do in many other cases.

This is not a new topic, as there have been many reports surrounding the disproportionate statistics of ‘so-called’ minorities being locked away for small drug offenses more often as well as being given longer sentences than their counterparts.