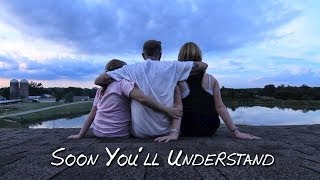 Memphis rapper Lil Wyte has released a new music video for his song “Soon You’ll Understand” from off his latest album “No Sick Days.”

Lil Wyte’s song, that is a ode to his family, delivers a message and that message is that “Soon You’ll Understand.” 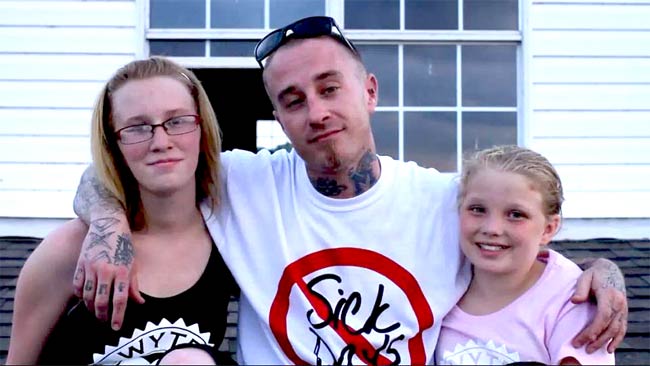 Lil Wyte is known to be a proud father who has, on many occasions, displayed his appreciation to his family including in a Father’s Day song entitled “Something Special” featuring himself along with his Wyte Music labelmate Miscellaneous and rappers Soopa Nic, HighRolla and Yawk.

In the music video for the song “Soon You’ll Understand,” Lil Wyte is seen alongside his family and daughters.

As mentioned already, the song comes off Lil Wyte’s album “No Sick Days” which was released a couple of months ago.

The song is produced by Matic Lee and the music video was filmed by Wes Phillips of Select-O-Hits.

Check out the video of Lil Wyte for the song “Soon You’ll Understand” dedicated to his family and two daughters (Cali & McKenzie).