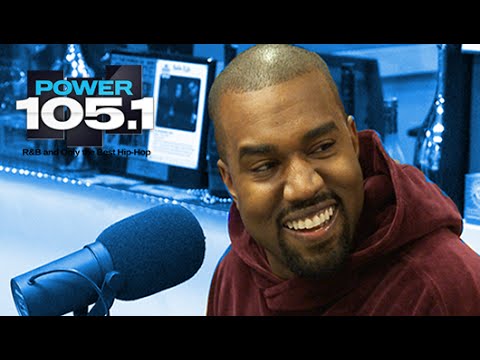 Kanye West’s diss may stem from a feud his ex Amber Rose was having with Khloe Kardashian, the sister of his new wife, Kim Kardashian.

In an interview with Power 105’s The Breakfast Club, Kanye West apparently claims that he had to take 30 showers after being with Amber Rose before Kim would date him.

Now keep in mind, this comes after Amber Rose dissed Khloe and Kim with exchanges over Twitter including Khloe bringing up Amber Rose’s reported statement about being a stripper at 15 years-old and Amber bringing up Kim Kardashian’s sex tape with ex-boyfriend Ray J.

Check out what Kanye West says in regards to his ex Amber Rose starting at the 20 min mark.