Boo sat down with Young Jack Thriller of ThisIs50 to discuss what’s going on with her music and her partner in crime, La Chat.

In the beginning of the interview, Young Jack Thriller confesses that he had a crush on La Chat when he was younger and admitted to slapping her on the butt at a show he attended.

While talking to Young Jack Thriller about the butt incident, Gangsta Boo jokingly says, “I thought that was me,” while adding that La Chat’s booty is bigger than hers.

Boo goes on to speak about her new music collaboration with La Chat, upcoming projects, touring and more in her interview. 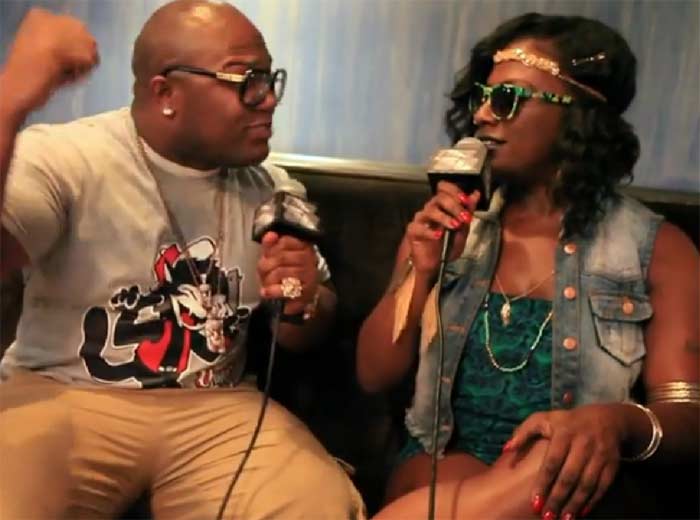