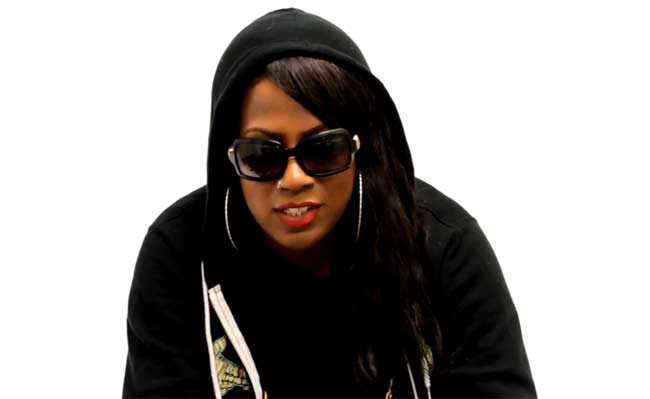 The Memphis rapper, who recently dropped a mixtape collaboration called “Underground Cassette Tape Music” with BeatKing following behind her collaborative project “Witch” with La Chat, admitted that she is “not an Iggy fan.”

Gangsta Boo, who says she has her own lane, speaks on her uniqueness while she is still known as the first lady of Three 6 Mafia. Boo says she will always consider herself a member of the group even though she recently split from the reunion group Da Mafia 6ix which was to focus more on her solo and collaboration with La Chat and other artists.

In her interview, which was with DJ Smallz, Boo reveals that while she has her own lane, her advice to others was to work their own lane as well among other advice she offered in the video interview.

Check out the interview with Gangsta Boo speaking on Iggy, collaborations and more.