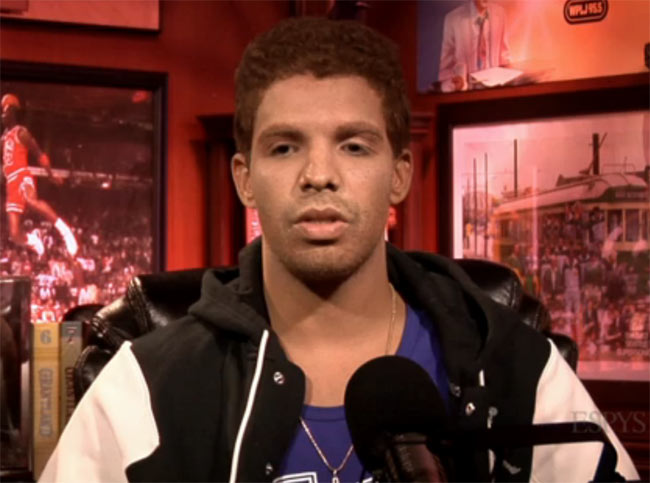 It seems that rapper Drake and his former rival, singer Chris Brown have definitely squashed their differences and buried their beef.

Drake, Chris Brown, along with NBA star Blake Griffin of the Los Angeles Clippers, were featured in a funny comedy skit during the recent ESPY Awards.

As reported on MemphisRap.com, it was just two years ago that Drake and Chris Brown were involved in a violent night club fight in 2012.

Just earlier this month, the two were spotted in a photo in the studio together.

Now on Wednesday’s EPSY Awards, the two clearly show that they have put the past behind them in their hilarious skit.

In the skit, it starts out with Blake Griffin and Drake agreeing to disagree for a title of a new movie featuring the two. Drake and Blake fight over what the title should be and how it should bear their names followed by Drake on the operating table at the hands of ‘Dr’ Blake Griffin who’s preparing surgery.

Assisting Blake with surgery is none other than Chris Brown who pops unto the scene with surgical tools.

Following the funny skit, Blake and Chris Brown took to the stage to a rather pleased audience.