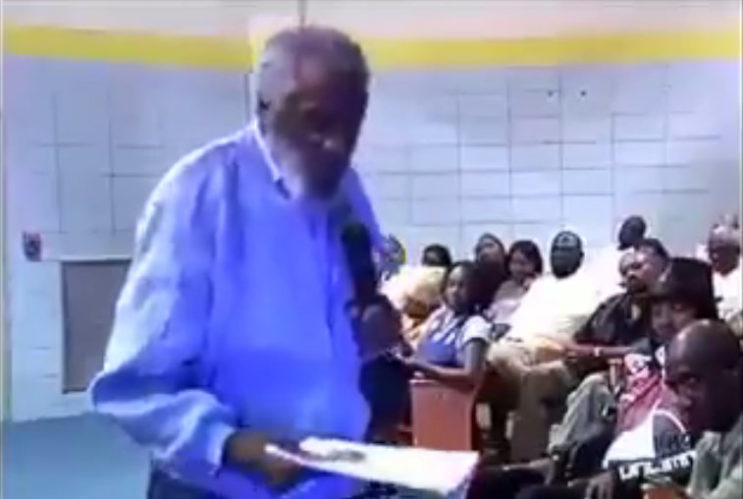 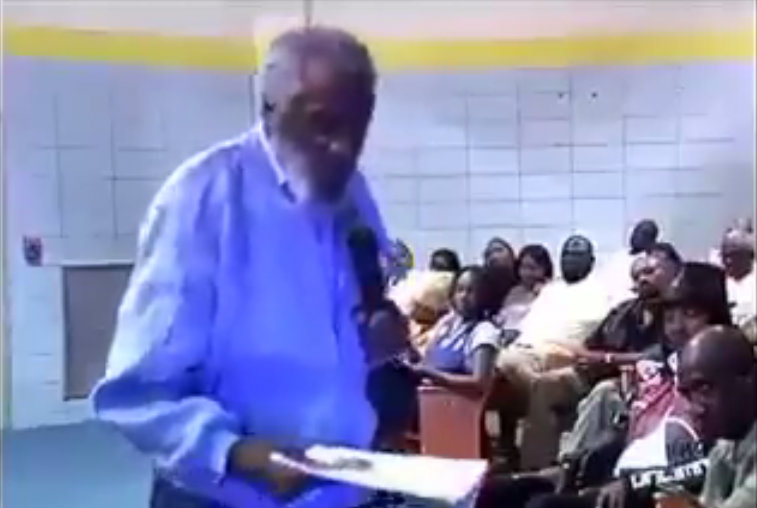 In a videotaped lecture, D--k Gregory reveals a 22 page document showing all the artists that Michael Jackson estate owns rights to after owning 50% of the Sony/ATV Music Publishing company.

According to D--k Gregory, the Micheal Jackson estate owns 50% of all country western music, 63% of Dolly Parton, and he also named the likes of Charlie Pie, Bob Dylan, and Baby Face, as artists the estate owns.

Gregory added that if sold today, the Estate would probably get between 40 and 50 billion dollars for their share of Sony/ATV Music Publishing.