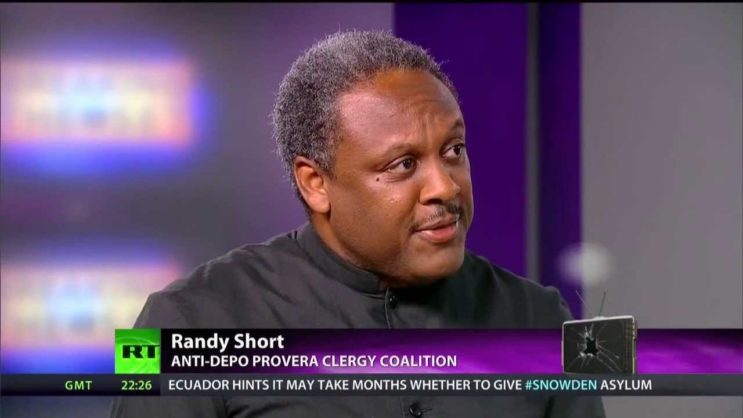 Was Depo-Provera, the birth control drug created to kill off black people and drastically reduce the population of colored people? Watch this video and see what you think!

Depo-Provera, a hormonal contraceptive birth control drug, is being called a ‘killer’ drug created to reduce the population of black people, minorities and poor people all over the world. The drug is said to cause short-term and long-term infertility, excessive bleeding, breast cancer and other cancers, heart attack and stroke, excessive weight gain leading to diabetes, maternal death, bone loss, and increases the risk of getting HIV and all types of STDs and other diseases.

In 2004, the United States Food and Drug Administration (FDA) issued a black box warning (its most serious warning) on the label.

So why in the world does Planned Parenthood push Depo-Provera unto black woman, minorities and poor people in the United States and all over the world?