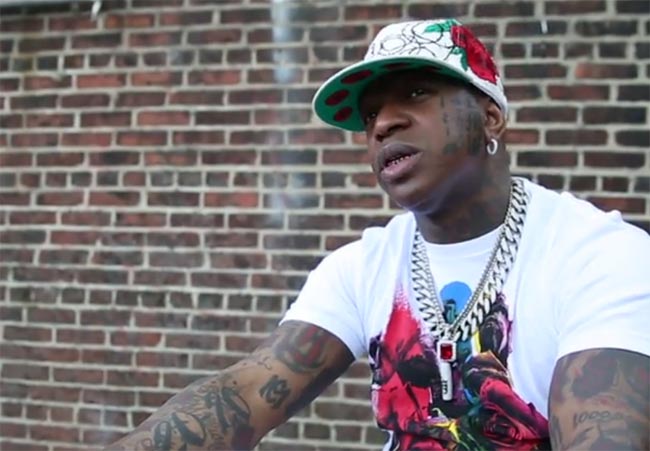 Birdman aka Baby, co-founder of Cash Money Records, has compared rapper Young Thug’s potential to that of Drake and Lil Wayne prior to the rappers becoming music successes.

Birdman appeared at the cover shoot with Young Thug for Complex Magazine and touched on the potential that the rapper has for creating records.

Birdman says he thinks a lot of rappers just rap a lot, but says Wayne and Drake take songs and don’t rap at all but make hit records.

Young Thug, who in the past has expressed his admiration for Lil Wayne, referred to Weezy on one occasion with Fader Magazine as his idol.

Well, the Young Money rapper and mentor, Birdman, says that he is going to stand by Young Thug and make sure he has an opportunity to make a difference and be all he could possibly be and wants to be, with his blessings.

Watch Birdman’s interview with Complex below.