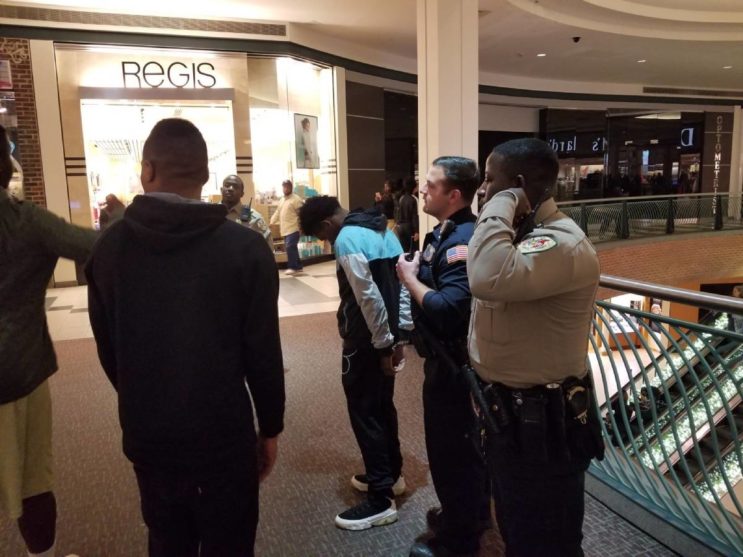 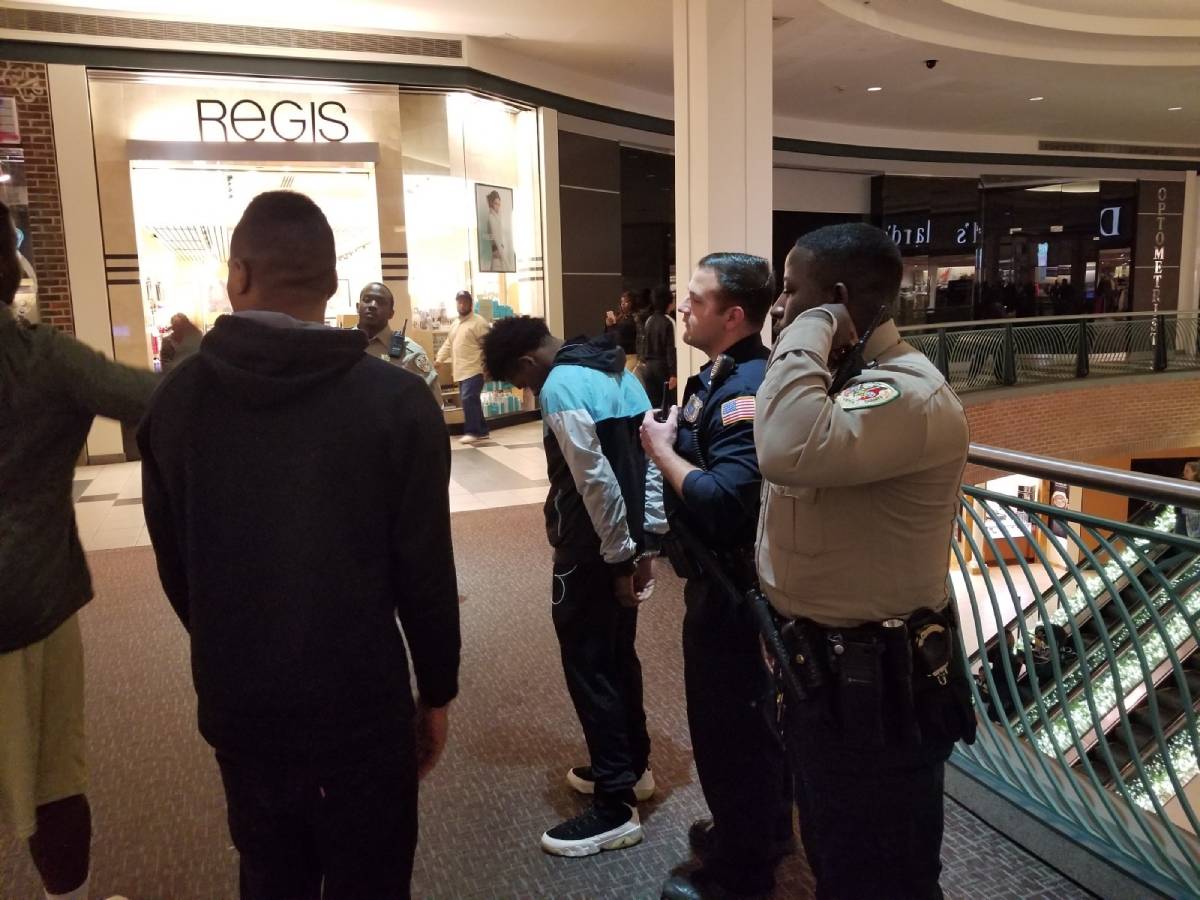 In what has become known as the ‘hoodie arrest’ in Memphis, one man, Montavious Smith, was arrested at Memphis’ Wolfchase Galleria Mall for wearing his hoodie inside the Memphis mall.

It was back on November 3, 2018 when Smith and others were visiting the Wolfchase Galleria when a witness allegedly seen a security guard call in on them for wearing hoodies which led to some being escorted out of the mall while Montavious Smith, on the other hand, was placed in handcuffs and arrested for allegedly refusing to remove his hoodie.

Smith was not the only one arrested, a former Commercial Appeal journalist by the name of Kevin McKenzie was also arrested presumably, at first, for filming the incident but later was reported that it was for trespassing.

The two were set to appear in court on their charges and have their cases heard this January. It was announced that all charges were dropped and Montavious specifically had entertainment and music publishing company Roc Nation to thank for the ‘hoodie arrest.’ Roc Nation obtained him legal help by retaining New York-based lawyer Alex Spiro.

In an attempt to be instrumental in addressing racial injustices in the U.S., Roc Nation began a legal outreach through their philanthropy division to fight and support those like Montavious Smith who needs it.

“It requires powerful and uniquely positioned people to bring light and justice into it. Roc Nation uses that influences for good,” Spiro shared with media site TheGrio.

Former C.A. journalist McKenzie says the Simon Malls/Simon Property Group that owns and manages the Wolfchase Galleria has taken steps to update their policies following concerns that he addressed to them personally.

Both McKenzie and Smith are grateful and have publicly shown their gratitude to Roc Nation and their staff.

In his statement to the media, McKenzie also included Memphis rapper Yo Gotti, who is signed with Roc Nation, for support after the Memphis native learned about their case from Team ROC. 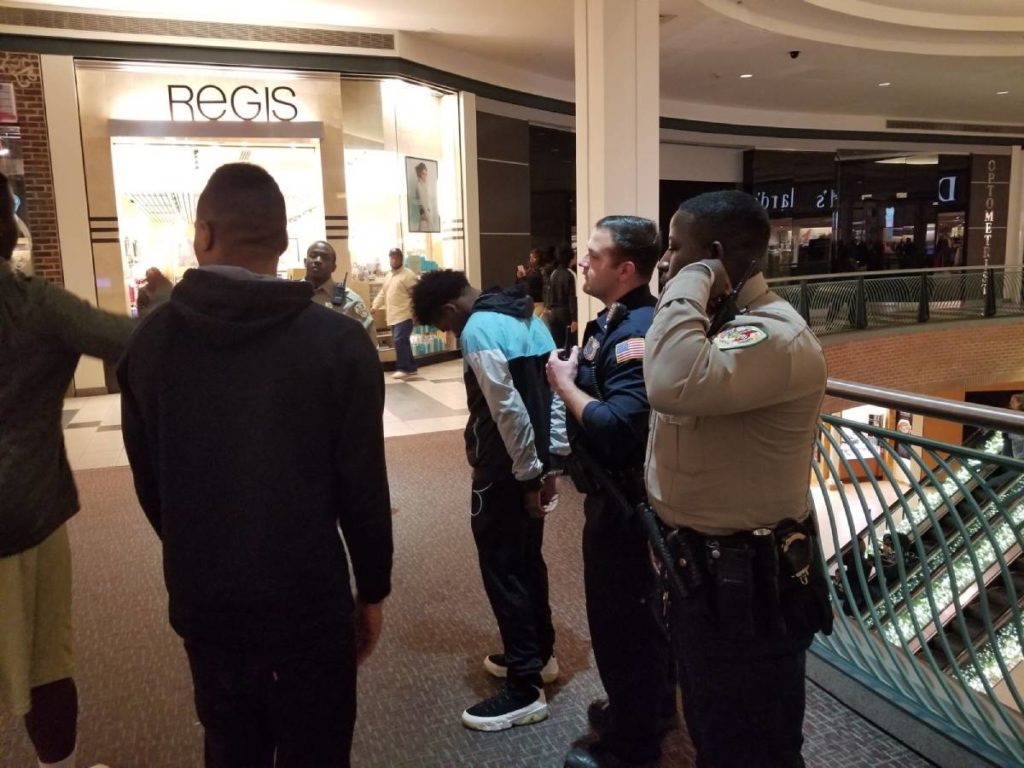