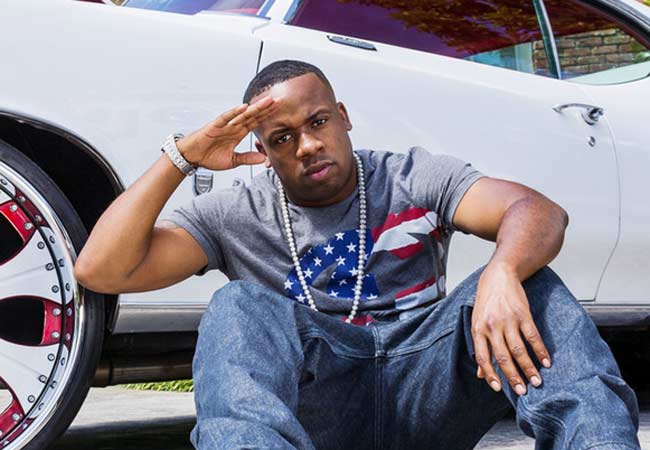 Memphis Grizzlies tip off the 2014-2015 NBA season with Memphis rapper Yo Gotti performing during the introduction of the Grizzlies players.

Memphis Grizzlies season opening game is just a couple of days away when the Grizzlies will tip off against Minnesota Timberwolves on Wednesday.

The Grizzlies are kicking off their opening night at the FedExForum at 5PM, so fans are encouraged to come early so they will not miss any of the activities which include a pre-game performance by Yo Gotti as well as a performance by the Hi Rhythm Section featuring Gotti, Blues legend Bobby Rush and Academy award winning rapper Frayser Boy.

The performances are set to be a tribute to the Memphis documentary “Take Me To The River” which features the performers on the soundtrack among others including Al Kapone, Lil P-Nut and more.

In honor of breast cancer awareness month this October, the first 10,000 attendees to the opening night game will be treated to pink Grizzlies headbands.

The actual games kicks off Wednesday, October 29th at 7PM when the Grizzlies and Timberwolves take to the court for a hopefully exciting NBA action.