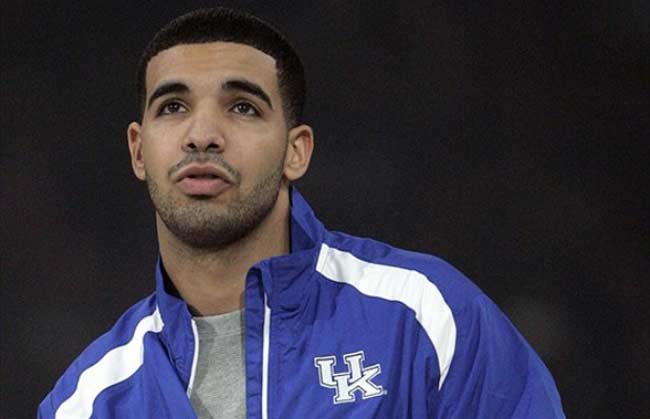 Rapper Drake’s air ball at the Big Blue Madness event in Kentucky might have been silent in the air but the air ball itself was surely heard all around the world.

Supporting the Kentucky Wildcats, Drake was suited up with the team to show his basketball skills when he went to shoot a 3-pointer.

The 3-pointer ended up hitting nothing but air. Ever since the air ball, “Nothing Was The Same.”

Though Drake may surely want everyone to forget about that moment, Kevin Hart had other plans or was thinking otherwise.

Hart poked fun at Drake with a post on Instagram with the caption “that moment when you forget your profession and try to live in the moment.”

We’re sure comedian Kevin Hart wasn’t the only one to poke fun at Drake’s air ball but Drake decided to respond to Kevin Hart with an Instagram post of his own poking fun back at the comedian.