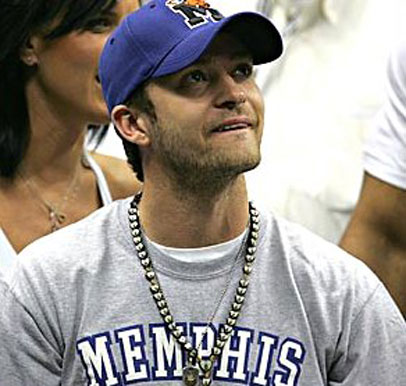 According to the Commercial Appeal, Justin Timberlake is on-board, along with other investors, buying into the minority ownership group of the Memphis Grizzlies.

Reportedly, Timberlake, was pitched a proposal by prospective Grizzlies’ owner Robert Pera to join his team of minority partners.

Not only has Timberlake apparently agreed but it is reportedly said to be a ‘meaningful’ investment Timberlake is prepared to put into the team, which reportedly has a price tag of $350 million dollars inorder to buy the team from Michael Heisley.

The agreement would reportedly guarantee the team’s future in Memphis for the next 15 years.

Though these talks are not confirmed, one thing is for sure, the NBA must give its’ formal approval before the start of the season.