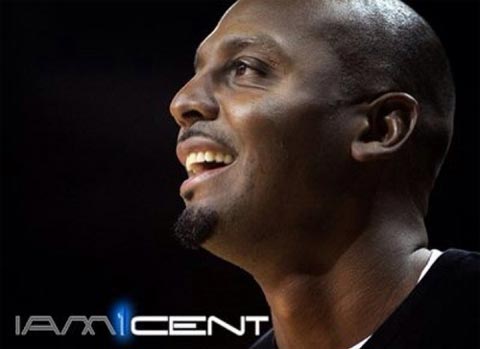 Retired NBA player, Anfernee ‘Penny’ Hardaway (Orlando Magic/Phoenix Suns/New York Knicks/Miami Heat), is making an impact in the Memphis and Shelby County community and has taken to heart what his grandmother taught him as a child, “Do for your community, do for your people, do what God puts in your heart.”

Anfernee ‘Penny’ Hardaway, 40, who lost his grandmother Louise Hardaway, 95, on last year, spoke to Commercial Appeal about what he’s doing and missing his conversations with his grandmother who called him “Pretty” which turned into “Penny.”

The University of Memphis and Treadwell High School alumni has had a giving heart since the beginning, but it has increased over the past years due to wanting to enjoy not only his life, but to help others in the process.

According to Hardaway, God puts in his heart to just give.

Anfernee Hardaway has given to St. Jude Children’s Research Hospital, Le Bonheur Children’s Hospital and also gives out gift baskets during the Christmas Holidays in his old hood of Binghamton. In addition, Hardaway donated $1 million dollars for an athletic Hall of Fame to built at the U of M.

The former NBA star’s list of contributions and programs continues with an annual high school tournament in his name, financially re-starting a defunct Bluff City Classic college and pro league, becoming a volunteer coach at Lester Middle School to help out the school’s coach that was battling cancer which led him to becoming the coach and improving their grades, becoming an investor and fundraiser for Fastbreak Courts and more.

Not only is Hardaway setting up programs, the NBA retiree is making sure that he will be able to continue to make this contributions by starting up a number of business ventures and obtaining opportunities which include a prestige Memphis salon and barbershop, a fitness center Terf Athletic Facility, becoming the Executive Producer of the Bottom Line Sports Show, etc.

Most recently, Hardaway made a another deal, 15 years later, with King Cotton as their spokesperson and opted for them to use the fees they would pay him to put towards sponsoring some of his inner-city charitable endeavors.

As Anfernee ‘Penny’ Hardaway continues to use his time to help the youth even through a few life issues which includes the loss of his grandmother and secretly battling pain from his 6 surgeries (micro-fracture surgery), he is still a hot name in the shoe game.

If you ask Penny Hardaway, a good shoe should be good enough to wear on and off the court and that is what his shoe and Jordan’s shoe are capable of.

The Penny V’s are expected to be released sometime the end of this year of early next year.

In related news, Penny Hardaway plans to hook back up with Chris Rock, to bring back Lil Penny and the Lil Penny commercials.

More on what Penny Hardaway is doing in the community can be found at his official website, Iam1cent.com. 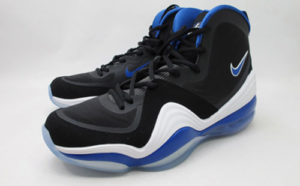 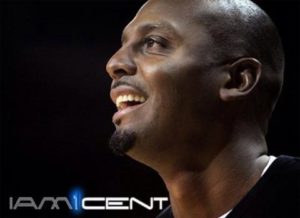