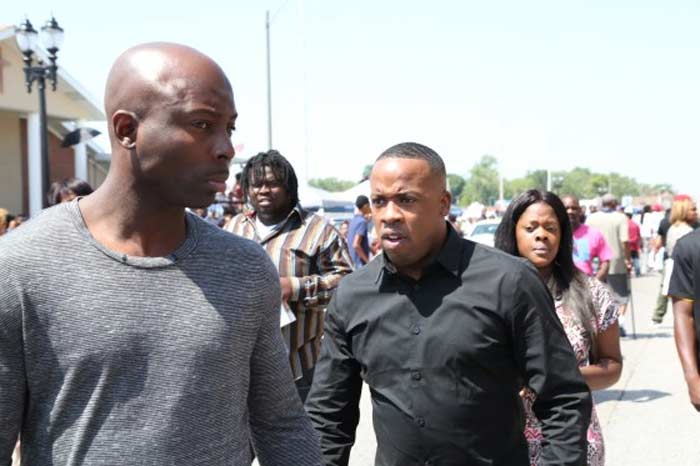 Yo Gotti as well as other hip hop artists and celebrities including Snoop Dogg, Lil Webbie, Spike Lee and others attended Michael Brown’s funeral in St. Louis on Tuesday.

Brown, an African American teen in Ferguson, Missouri was killed by a white police officer, identified as Darren Wilson, back on August 9, 2014 as he walked the street in his neighborhood.

Michael Brown’s violent death, which came from six gunshot wounds allegedly fired at close range, has led to multiple protests and demonstrations in Ferguson, MO over the past several weeks.

Several rappers have stepped up in support of Brown’s family and friends following his unfortunate death including rapper Yo Gotti, who shared some of the pictures of him attending Brown’s funeral over his website. 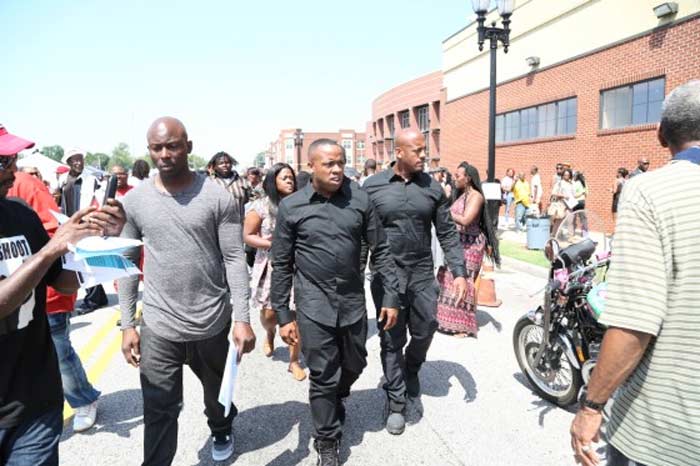 Gotti including Diddy, 2 Chainz, Rick Ross, Swiss Beatz, Wale and others joined rapper The Game on his new tribute song “Don’t Shoot,” which released this week.