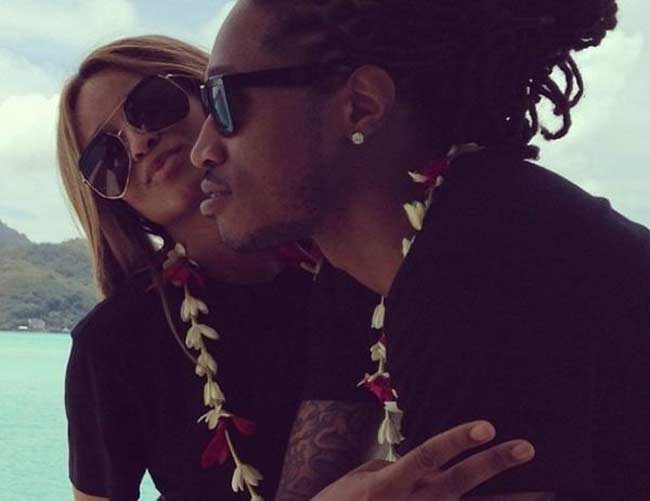 Following news that singer Ciara and her fiance rapper Future had a break-up rumored over cheating, it seems like the couple may have gotten back together for the sake of their baby son, 4 month-old Future Zahir.

It hasn’t been long since the couple reportedly broke up and split ties from each other living separately in different homes.

The rumor regarding the incident claims that Future cheated on Ciara while he was out on tour which ended with the celebrity couple breaking off their engagement to get married.

Well, apparently the two have reconciled according to sources due to their strong belief in love and family being together, so their marriage may be back on.

Check out photos of the power hip hop couple, Ciara and Future together plus a new picture of baby Future. 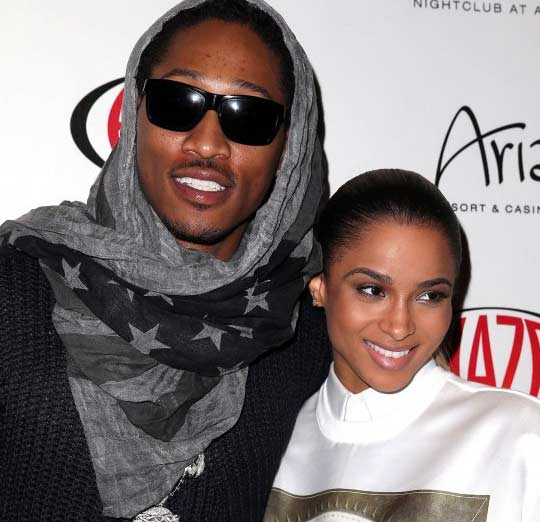 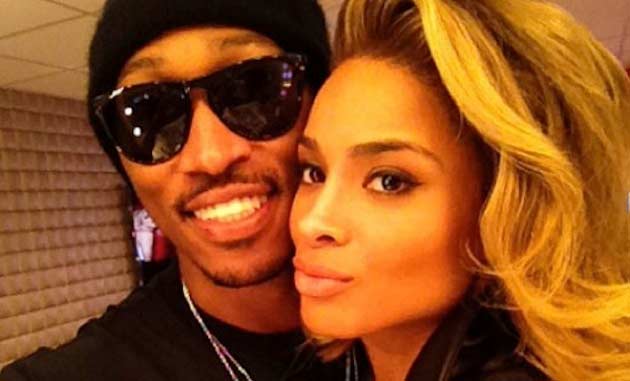