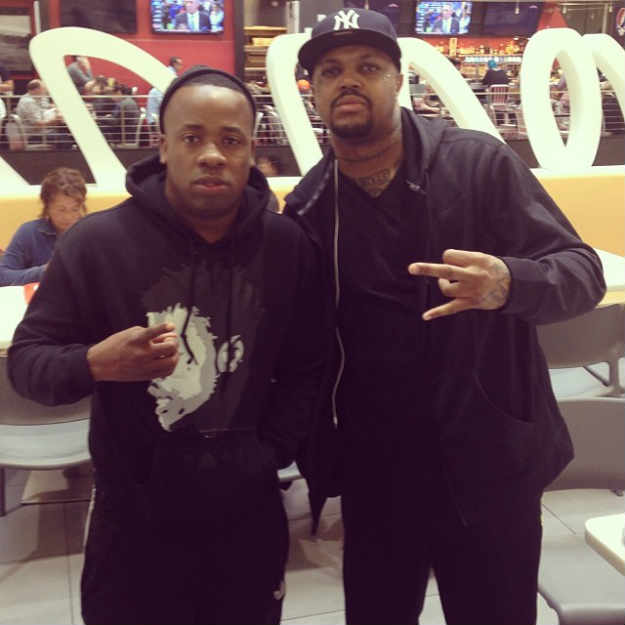 Rapper Yo Gotti and DJ Paul of Three 6 Mafia are seen ‘posted up’ in a new picture showing a change is coming for Memphis, TN and the hip-hop game.

If you thought that Memphis was not changing and that DJ Paul and Yo Gotti’s recent collaboration late last year on Zed Zilla’s song “Memphis S--t” was not genuine, then maybe this new picture may change your mind.

The picture of Yo Gotti and DJ Paul was shared via DJ Paul’s Instagram.

The picture included a caption stating “It’s a new day in Memphis!”

@djpaulkom @yogottikom Its a new day in Memphis! We r officially a city united for once n for all! No more hatred against our 901 brothers,lets show the world where tha sound of music these days come from! M Town Stand Up!!!!! #DirtySouth