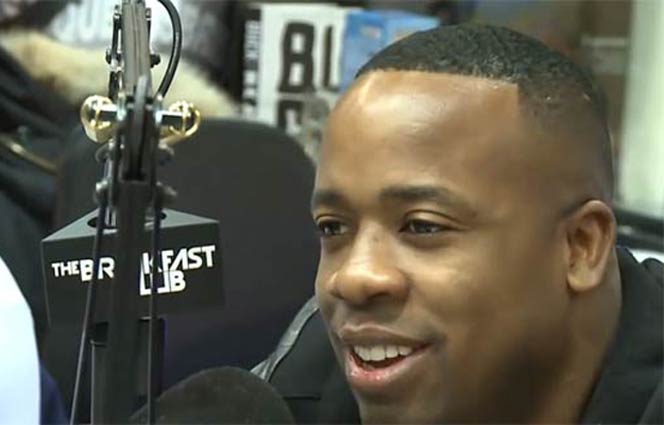 On last week Yo Gotti posted on his Twitter to his fans to tell Juicy J to stop dodging him.

Shortly after, the Memphis rapper explained his tweet in an interview with The Breakfast Club.

Gotti explained that he had been shunned by security at a Juicy J event and he felt Juicy J was behind it.

Gotti however says he has spoken with Juicy J since his tweet and Juicy explained that the security must have been the security of the venue and he had nothing to do with it.

The two have since squashed any mis-beliefs and are ‘cool’ after their personal phone conversation.

Along with Juicy J dodging him, his recent record deal with Epic, and affiliation with T.I.’s Grand Hustle, Gotti also spoke on his alleged Gucci Mane beef, which seems to now have sprung from Gotti smashing Gucci’s girl Keyshia Dior.