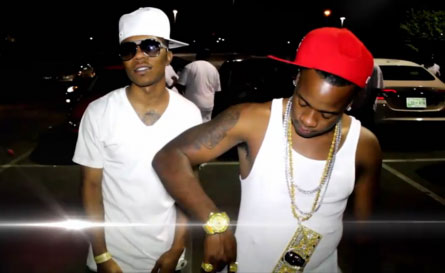 Rapper Yo Gotti has announced a line-up of hip hop tour dates for his upcoming “Road To Riche$ Tour” which is set to start up this Summer. Already Yo Gotti, who wishes to get up-close and personal with fans during the “Road To Riche$ Tour,” has locked in more than 30 cities.

Atlanta, GA  is the first city on the announced list for May 3, 2012 with other stops that include Washington, Norfolk Virginia, Salt Lake City Utah, New York and others .

Following Yo Gotti’s performance in Atlanta, Georgia, the Memphis rapper will be in his hometown of Memphis, TN on May 5th to perform for tourists and fans at the annual Beale St Music Festival which garners over 100,000 attendees, as covered on MemphisRap.com.

Accompanying Yo Gotti on his rap tour, will be non-other than CMG artist Zed Zilla, who has been confirmed as the feature artist on the “Road To Riches Tour.” As for other acts, those are expected to be announced soon.

The Road To Riches Tour comes following the release of Yo Gotti’s album “Live From The Kitchen,” which released on January 10, 2012. “Live From The Kitchen” features songs such as “5 Star” (Remix), “We Can Get It On” and production by the likes of Drumma Boy, Lex Lugar, Lil Lody, Hot Rod and others..

Ticket information for the “Road To Riche$ Tour” is expected to be available soon on the Yo Gotti and CMG official site.