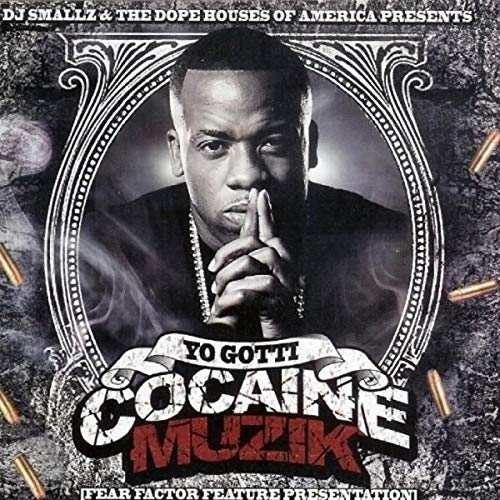 Oh its official…. Memphis is on the map! Here is an article posted today in the New York Times speaking of Yo Gotti’s mixtape release. He had his mixtape release party last night at the Hard Rock Cafe here in Memphis Tn. Just want to say good luck to Gotti with his latest venture and thank him for still repping Memphis to the fullest. Much Love!

“My last album dropped/And you may think I flopped,” raps Yo Gotti. And you wouldn’t necessarily be wrong. He doesn’t deny that his strong 2006 album, “Back 2 da Basics” (TVT), found fewer buyers than he might have liked. But he’s not asking for sympathy, not least because he knows he won’t get any.
Instead he has returned with a brash new mixtape, “Cocaine Muzik,” compiled by DJ Smallz, which gives listeners another chance to appreciate two of his greatest assets: his slurpy voice and his stubbornness.

As the title suggests, Yo Gotti still specializes in rhymes about the risks and rewards of the drug trade. He’s a Memphis rapper with an unusually musical voice, a warm drawl