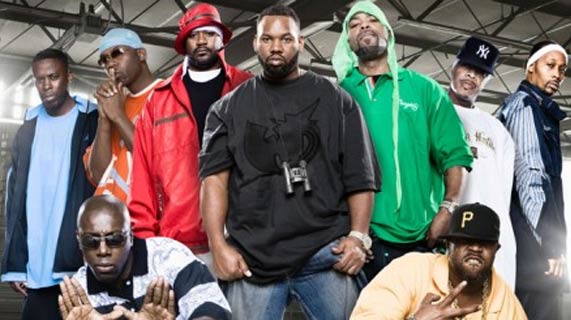 When hip hop artist Drake released his song “Wu-Tang Forever” which is featured on his upcoming album Nothing Was the Same, it caused quite the commotion.

The song “Wu-Tang Forever” samples Wu-Tang Clan’s “It’s Yourz” and so far some fans aren’t pleased after hearing the track. To add to the fuel to somewhat acknowledge some of the fans thoughts, Wu-Tang member Inspectah Deck tweeted his own thoughts on it.

After listening to the @Drake song, I agree with u… It is in no form a tribute to WU and SHOULD NOT wear the title Wutang Forever!

However, this hasn’t stopped Wu-Tang from going forth with releasing a remix they are said to have recorded this Summer of the song.

Meanwhile, Wu Tang is asking how can fans be mad at Drake for paying homage.

Seems the only way to know for certain is to listen for yourself on whether the track pays homage or not.