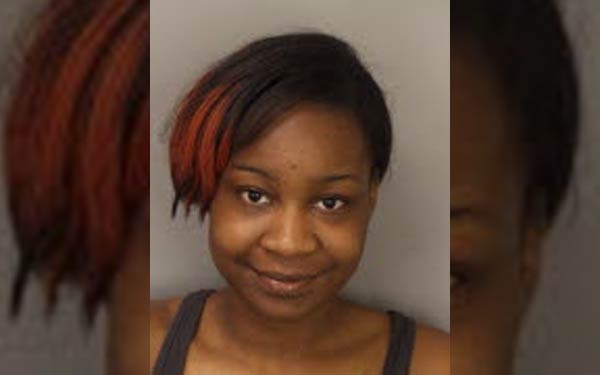 Talking about taking a bite out of crime, one Memphis woman took a bite into crime when she allegedly bit off a woman’s ear during a fight.

Yes, it sounds like something out of a boxing fight with Mike Tyson, who made world headlines when he bit off a piece of Evander Holyfield’s ear back in the day.

She’s not Mike Tyson, she’s Kenyana Caradine and she is accused of biting off a piece of an ear of a victim she got into a an alleged argument and fight with.

According to authorities, the victim says she was in a car with Caradine and they began an argument.

Eventually, at some point, Caradine, according to the victim, bit a piece off her right ear and spit it on the ground.

To make matters worse, the victim has been left disfigured as the local hospital reportedly told her they could not reattach her ear.

Kenyana Caradine, 20, was arrested and has since been released on $10,000 bond on two counts of aggravated assault and is due in court February 4th.