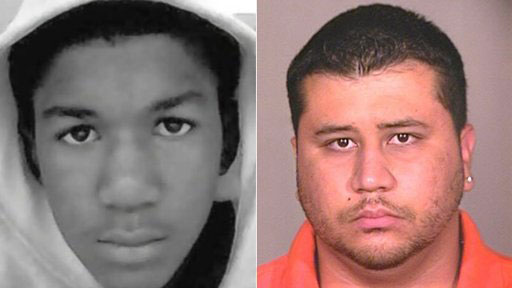 New witnesses have come forward in the Trayvon Martin case against George Zimmerman for shooting the 17 year-old dead as he walked back home while wearing a hoodie following a trip to the store for candy and iced tea.

George Zimmerman, a neighborhood watch leader who believed that Trayvon’s shooting would just ‘blow over,’ as reported on MemphisRap.com, failed to listen to instruction by a dispatcher not to confront or follow the teen whom he stated looked suspicious.

Zimmerman’s legal adviser, who stated there is more evidence, may have a shocker with the new witness whose interview is expected to air tonight on NBC. According to witness Mary Cutcher, she and her roommate witnessed George Zimmerman pinning Trayvon Martin face-down as he died and he  didn’t lift a finger to try to help the young teen after shooting him.

George Zimmerman, who has a criminal past which includes assaulting law officers, and domestic violence, according to Al Sharpton, is currently in hiding after posters where distributed around saying “Wanted: Dead or Alive” with Zimmerman’s face on it.

Currently, there is a disagreement about whose voice is on the 911 call yelling for help. George Zimmerman’s longtime friend Joe Oliver claims that he is sure that it is Zimmerman’s voice, while Trayvon Martin’s parents beg to differ saying that it is the voice of their son.

Meanwhile, George Zimmerman, the son of a retired Virginia Supreme Court magistrate judge and a mother who was a courthouse interpreter, has not been arrested or charged. 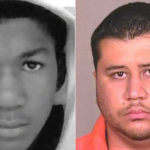