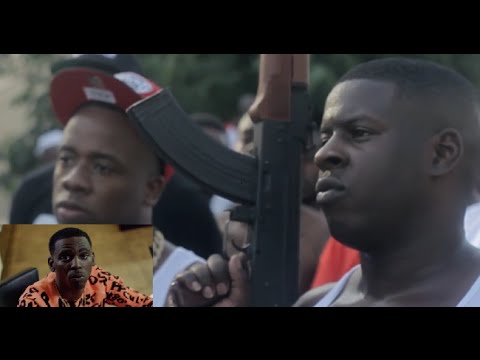 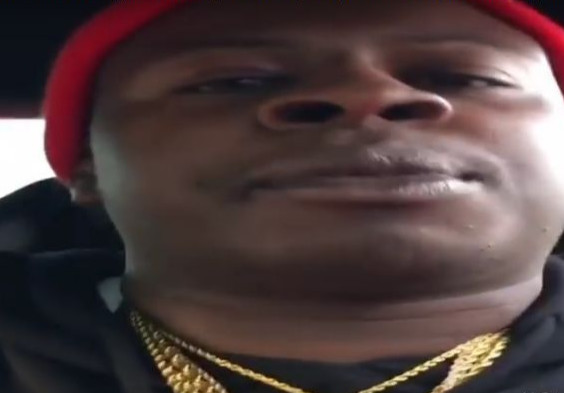 If you missed all the excitement earlier this month with CMG rapper Blac Youngsta rolling up in South Memphis in the neighborhood of Castalia allegedly looking for Young Dolph after he released his album “King of Memphis,” then you’re in for a shock.

The energetic rapper Blac Youngsta, who has a comedic side to him and entertains his fans on Instagram by giving them a splash of his life behind the scenes interacting with friends and staff, goes a little further when he brings some ‘goons’ with him to Young Dolph’s hood in Castalia, the South Memphis neighborhood he reportedly came up in.

The incident happened after Young Dolph posted a sarcastic comment over social media believed to be aimed at Yo Gotti.

Evidently, Blac Youngsta took offense to this and went out on a search for Young Dolph but turned up empty handed.