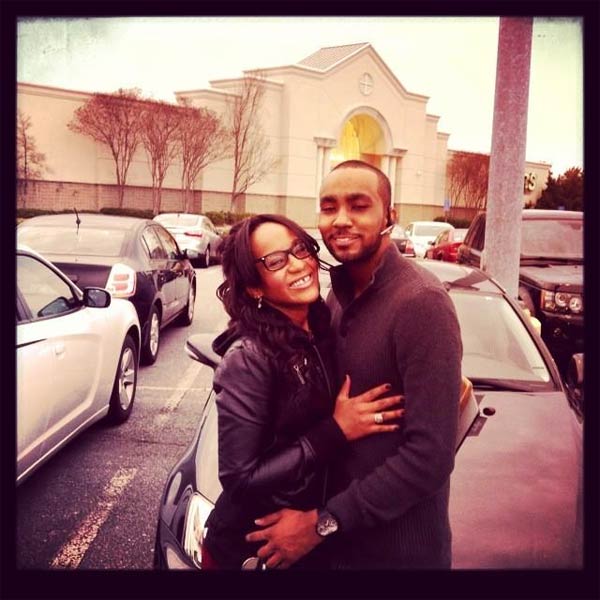 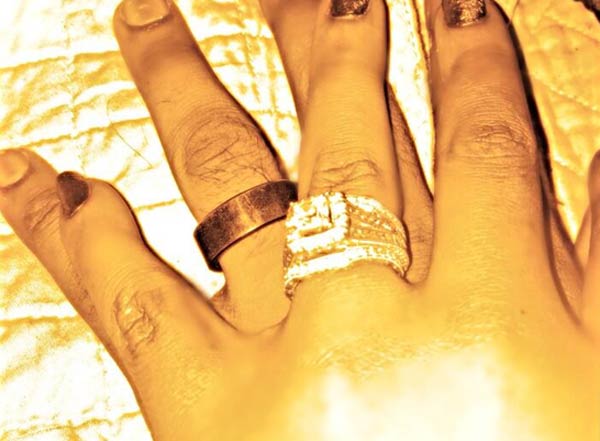 At first it was reported that Bobbi Kristina had been given the thumbs up by her grandmother Cissy Houston, mother to Whitney Houston to get married to Gordon.

Reports have now come in that Cissy Houston is angry over the couple’s marriage.

According to TMZ, Cissy Houston is furious after she found that the two had gotten married though realizing that there is nothing she can do about it now.

Bobbi Kristina Brown denies the allegations that her new husband Nick Gordon is or ever was adopted by her late mother Whitney Houston and has always been a friend, according to MusiqQueen.com.

Bobby Kristina, who inherited her mother’s estate after her death, posted a photo of her wedding ring via her Twitter sharing the news that she was “happily married” to Nick Gordon.