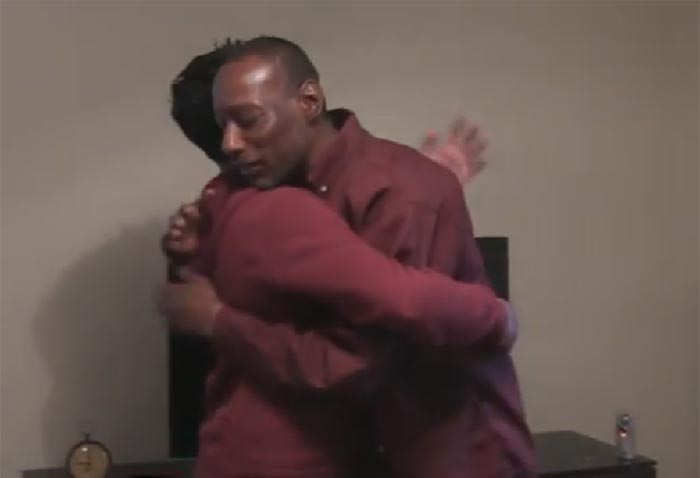 Remember the story of the homeless man being tricked to believe that he won the lottery for $1,000? If you don’t know the story, read it here.

Well the homeless man identified as Eric was tricked into basically being given $1,000 by YouTube personality and magician prankster Rahat.

That was back in March and following the prank and heartwarming gesture, Rahat decided to run a fundraiser after being contacted by so many people wanting to help out Eric’s situation.

So now we get to the story of Eric being tricked again into believing he was just taking a drive with Rahat out to dinner, who claimed he need to make a stop by his house first.

Before Rahat picked up Eric, he had already filled the empty house with furniture and appliances which he detailed in the following chart which was taken from the $44,000 total raised in the fundraiser/crowdsourcing which he says he is not using one cent on himself. 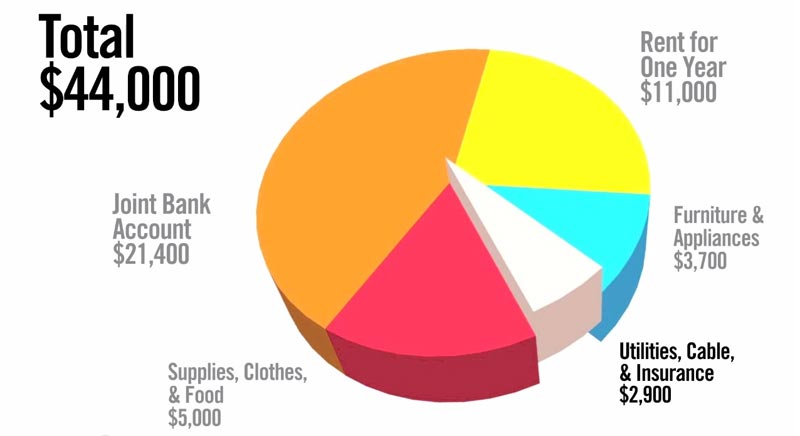 They headed on their way to the home before going out to the supposed dinner to celebrate Eric’s new job.

Rahat, Eric and Rahat’s friend, who helped move in everything to the new home with Rahat, finally arrived at the house.

Upon walking in the home with Rahat, Eric got the surprise of his life. Check out the video of Eric, the former homeless guy, and his reaction.