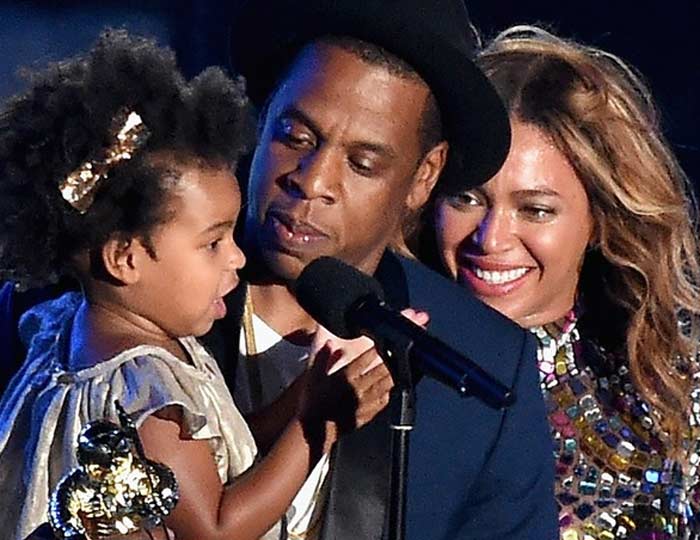 Beyonce who had a big night at the 2014 Video Music Awards performed a medley of songs from her entire album on the awards show last night (August 24).

Beyonce’s show-stopping performance was songs from her last year’s surprise album all performed in a matter of around 16 minutes.

The famed singer, who arrived at the VMAs with her hubby, rapper and businessman Jay-Z and their daughter Blue Ivy, gave a Video Vanguard performance at the show where she received the Michael Jackson Video Vanguard from none other than her husband and daughter.

The awards took place at The Forum in Inglewood, California and was not a disappointment.

Check out Beyonce’s VMAs performance of her album medley of songs. 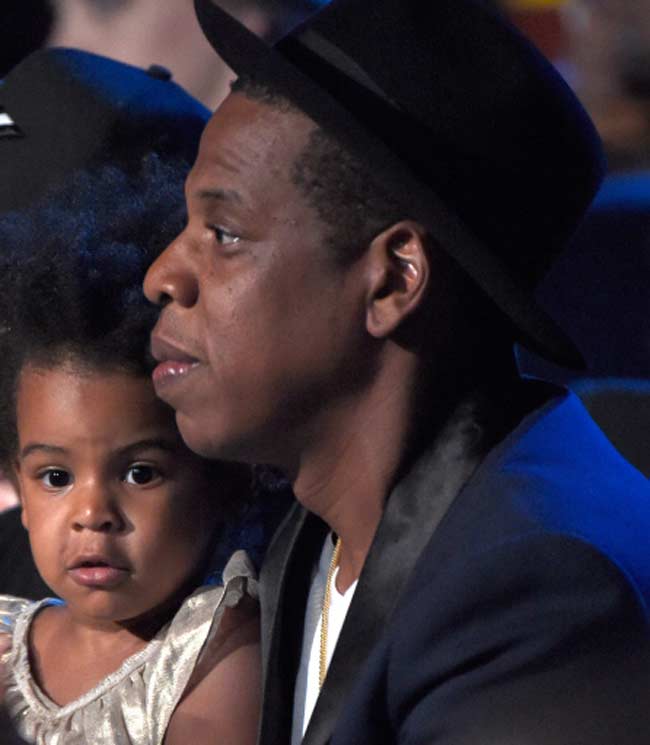