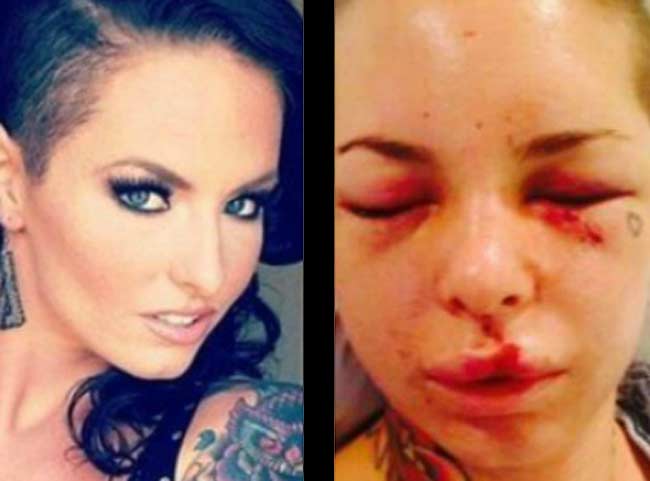 Christy Mack and War Machine reportedly broke up in May or should we say War Machine broke up with her she claims.

Following the break-up on last Friday, Mack claims War Machine, born Jonathan Koppenhaver, showed up at her house at 2 in the morning, walked in and started beating up her friend.

After throwing the friend out, Mack then claims that her MMA fighter ex-boyfriend then turned his rage to her first making her strip and shower before the violence turned towards her.

Christy Mack claims that War Machine began beating her, cut off most of her hair with a knife and attempted to rape her but couldn’t perform.

The entertainer says she was left running out of her home naked screaming for her neighbors help.

Christy Mack was taken to the hospital where her injuries included at least 18 broken bones around her eyes, a broken nose, a fractured rib, a ruptured liver and missing teeth.

Currently, War Machine is being sought by police and celebrity bounty hunter Dog The Bounty Hunter and has yet to turn himself in.

The professional martial artist, War Machine, last tweeted while on the run that one day the truth would come out and that he wishes “that” man wasn’t there claiming that he and Christy would have been happily engaged.

Here are some more tragic photos of Christy Mack which she shared from the hospital.

Added below are the graphic photos and story about what happened pic.twitter.com/U1T1X2OP4d 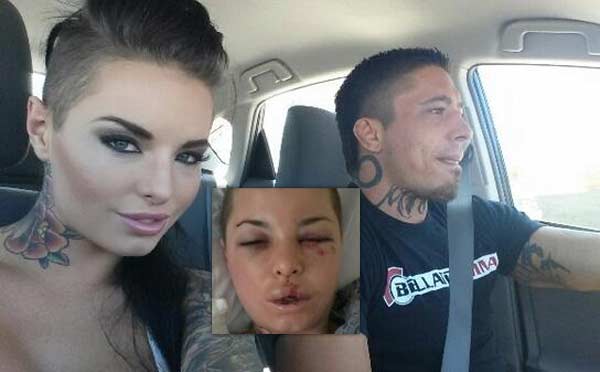 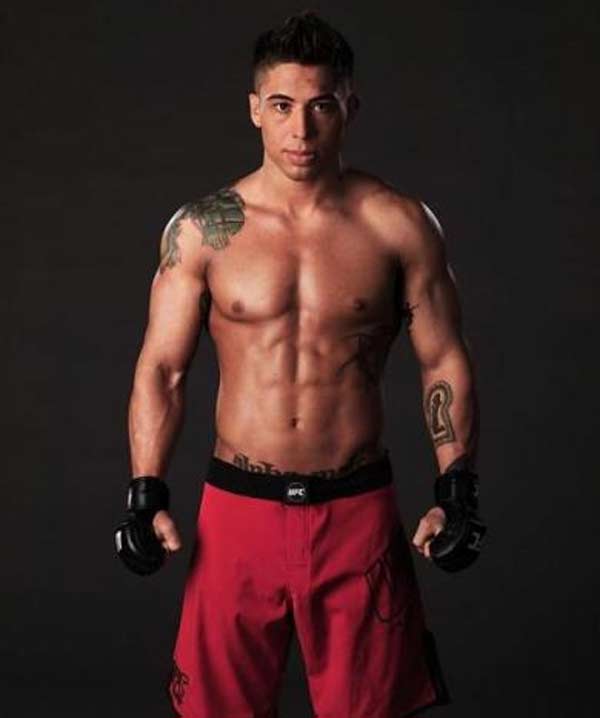