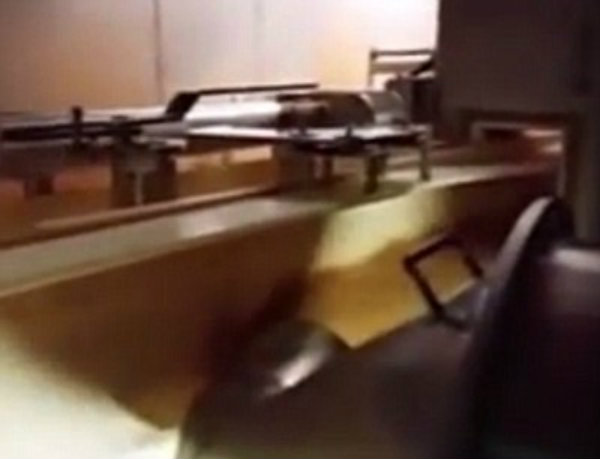 A video recently surfaced online of a man urinating on Kellogg’s assembly line. The video was reportedly filmed from the Memphis, Tennessee production facility and recorded in 2014.

Kellogg immediately released a statement saying it “takes this situation very seriously” while adding that their “food quality is of the utmost importance” to them.

Federal regulators are reportedly investigating the video of the mystery man urinating on the factory’s assembly line that was reportedly used to produce Rice Krispies Treats and cereal.

Watch the video for more info.

Milk and cereal always go together, but what if you don’t have any milk? Brett and Grace tell you about one man’s…unique…solution, when he was at work at the Kellogg’s plant. Don’t forget guys, if you like this video please “Like,” “Favorite,” and “Share” it with your friends to show your support – it really helps us out!