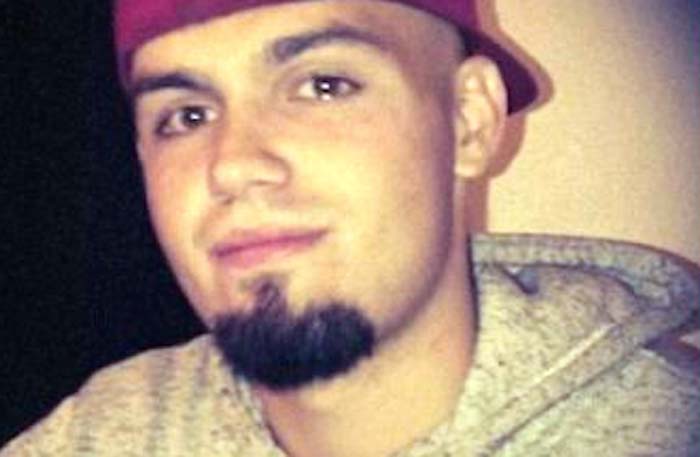 Family and protestors in Salt Lake City, Utah are demanding justice for a 20 year-old named Dillon Taylor who was shot and killed by a Salt Lake City police officer because he was wearing headphones.

Ironically, the story of Dillon Taylor is similar but different to the shooting and killing of 18 year-old Michael Brown by a St. Louis police officer.

Both young men were unarmed and both were killed on the same day on August 11, 2014.

Taylor was at the 7-Eleven store in Salt Lake with his brother Jerrail Taylor and his cousin Adam Thayne.

When officers arrived, Dillon, his brother and cousin apparently were preparing to leave the store.

It was then, according to reports, that the brother and cousin say that Dillon was wearing headphones when the police shouted for them to get down.

Jerrail and Adam complied while Dillon Taylor allegedly reached for his cellphone to turn off his music, likely so he could hear what was happening.

That’s when the police apparently fatally shot Dillon Taylor, which was caught on the police’s on-body camera.

The family, friends and demonstrators have since protested and are demanding justice for Dillon Taylor, a first time soon-to-be father, who was shot by a Salt Lake City police officer outside of a 7-Eleven store.