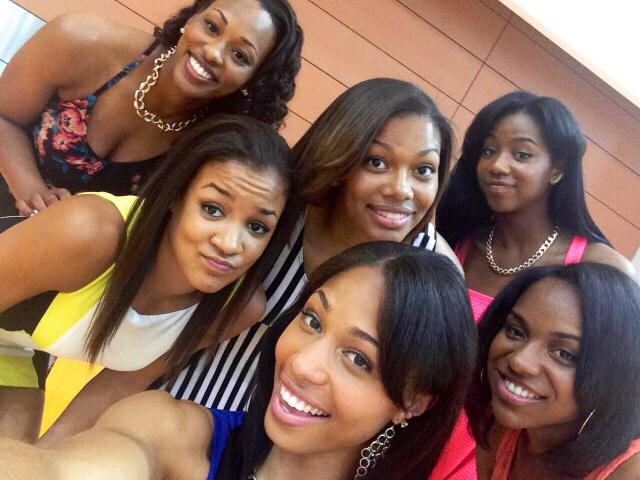 The University of Tennessee’s Lady Volunteers women’s basketball team is getting much attention but not just for their talents on the court.

If it’s one thing the Lady Vols basketball team is known for, it is for their number one rankings and championship statuses.

The new squad was praised as a “good looking squad” over Twitter recently by Pat Summit, head coach emeritus, who coached the team through 30 years of championships. Celebrity gossip site MediaTakeout just so happened back that up and they have a very good reason to.

The gossip site referred to the Lady Vols as the “best looking” women’s college basketball team out, co-signing them as “pretty, smart and talented.”

Can you blame them? Just look at those Lady Vols? 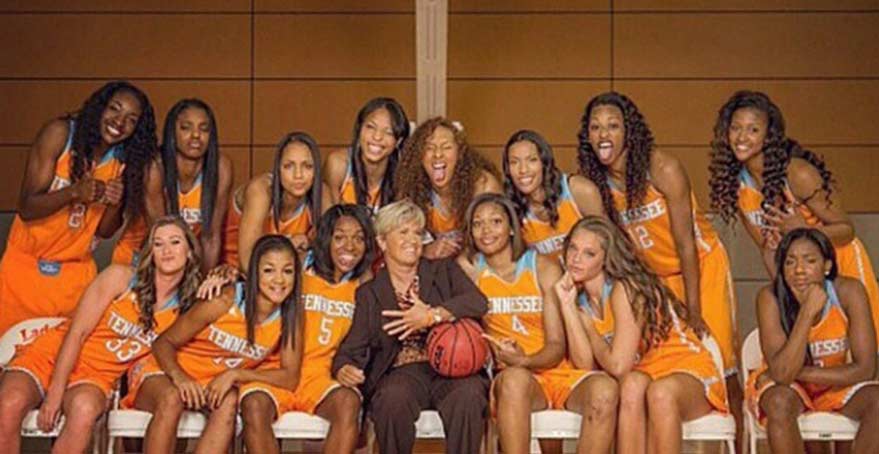