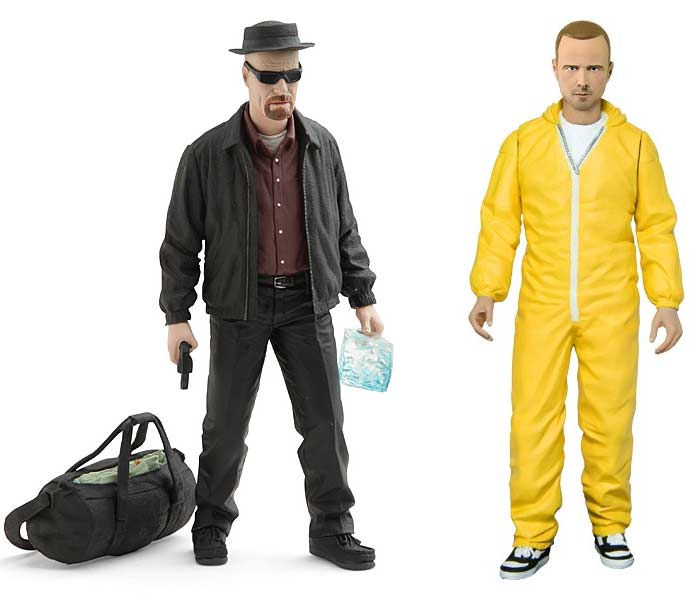 Toy giant Toys “R” Us, Inc. is pulling its “Breaking Bad” toy figures that came along with pretend bags of meth (methamphetamine) following a petition started by a Florida mom.

The collectible dolls were meant to be toys based on the AMC television series “Breaking Bad,” which is about Walter White, a high school chemistry teacher who, along with a student Jessie Pinkman, turns into a crystal meth dealer.

The small action figures come dressed in different attire, with one wearing a hazmat suit with a number of accessories including an erlenmeyer flask, steel drum, safety glasses and more, while another figure is dressed in casual attire with a toy gun featuring a detachable bag of cash as well as the controversial bag of methamphetamine.

The toy company and retail giant has agreed to start pulling the toys down from its stores stating simply that the “action figures have taken an indefinite sabbatical.”

The news comes following a petition launched online by a Fort Meyers, Florida mom identified in media as Susan Schrivjer.

The petition had garnered nearly 10,000 signatures citing that the dolls were “a dangerous deviation” away from family friendly values.

The mother added in her statements that the adult action figures were simply “unsuitable” for Toys R Us to be selling alongside Barbie Dolls and Disney characters.

As of late Tuesday, Toys R Us immediately removed the action figures from their website and began removing them from their store shelves as well as.

Meanwhile, some of the action figures are still available at other online retailers such as Amazon and others. 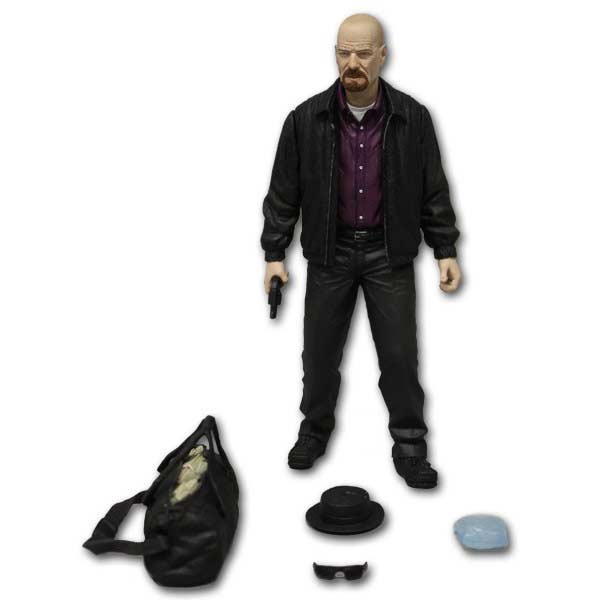 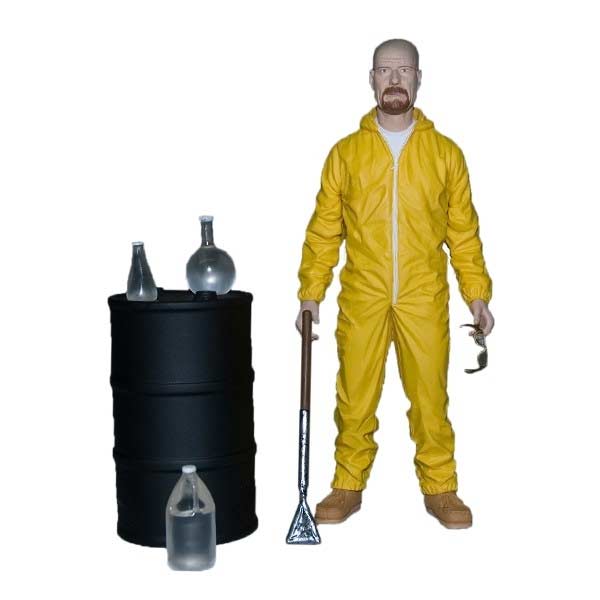